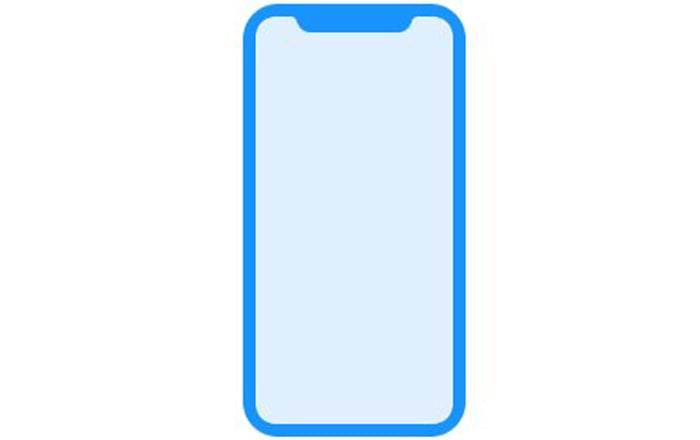 Most iPhone 8 leaks have varying degrees of authenticity, since you can’t just believe anyone who claims to have the inside scoop on the handset. The latest one is high on the trustworthy scale though, because it comes straight from Apple.

Apple made a rare misstep recently when it accidentally released the firmware for the HomePod. People immediately set to work picking the code apart and made quite a few interesting discoveries in the process. Developer Steve Troughton-Smith took to Twitter to share his find, confirming that there’s evidence of the iPhone 8’s new face unlock feature buried inside.

The HomePod’s firmware contains several lines of code for something called ‘BKFaceDetect.’ BK is probably short for Biometric Kit. This combined with references to an infrared camera which can scan faces even in the dark serve as strong proof for Apple’s new face scanner.

Also Read: iPhone 8 to release in Oct-Nov with Face ID in tow

Bloomberg had previously talked about a new 3D face scanner before, but this is the first solid piece of evidence to confirm it exists. Another developer named Guilherme Rambo posits that the codename for the face recognition feature and iPhone 8 is Pearl ID and D22, respectively.

There’s evidence of this in the code ‘PearlID-D22’ and ‘biometric ID enabled, but neither touchID nor pearlID is enabled.’ Rambo has also pulled out what appears to be an image of the iPhone 8. It’s a simple outline which features a screen without any interruptions save for a cutout up top.

The same design has been spotted across scores of leaks, so there’s a high chance it’s the final look Apple is sticking to. Unfortunately, the HomePod’s firmware doesn’t confirm where Touch ID is going to end up, nor whether all 3 iPhones will be getting the benefit of face recognition.