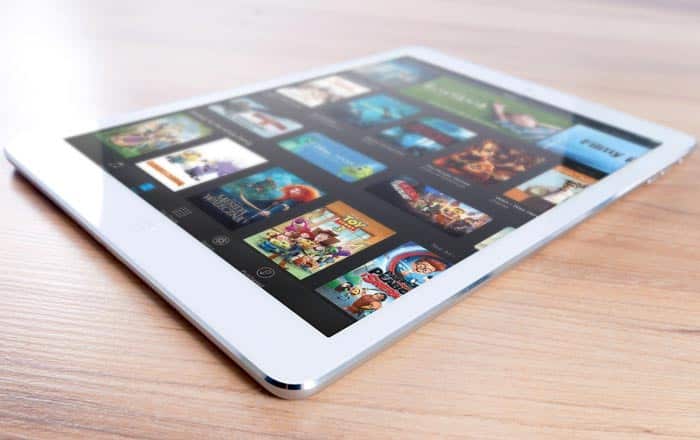 Apple is gearing up to launch three new iPad models in 2017 as per relatively reliable KGI securities analyst Ming-Chi Kuo. Not only that, the tech giant may also be planning a major refresh of its lineup in 2018 with flexible AMOLED screens.

The analyst also asserts that Apple may bid for tenders within the commercial and education markets with the help of the 10.5-inch iPad Pro. This makes sense, since consumer growth for the tablet series has been stagnating for the past year.

Furthermore, the 10.5-inch and 12.9-inch iPad Pro are expected to run on the A10X processor, while the 9.7-inch slate will settle for the A9X SoC. The latter is presumably being groomed as a cheaper alternative to the other two, hence the slower chipset.

Kuo’s report doesn’t contain any mention of the current 7.9-inch iPad mini. Several people have assumed that the company may just abandon the smallest tablet in its portfolio since the advent of the 5.5-inch iPhone Plus models has seemingly lessened the demand for the device.

As for the future of Apple’s tablet lineup, Kuo predicts that Apple will introduce revolutionary changes by 2018 at the earliest. He asserts that there will be radical modifications in form factor design and user behavior because of the shift towards a flexible AMOLED screen.

Even the 2017 iPhone is likely opting for an AMOLED panel. The 2018 iPad revamp will thus be following in its footsteps and may just reinvigorate sales.