What appear to be iPhone 6 photos have leaked online

The iPhone 6 could well be on its way to becoming the most leaked device of all time, but then again every new Apple smartphone follows the same norm. Anyway, we now have apparent images of the 4.7-inch handset which go on to showcase its finalized design.

As you can see, the flat edges of previous iPhones have been replaced by rounded ones, echoing the design philosophy we’ve seen on last year’s iPad Air. There are hence slight possibilities that this smartphone will be called the iPhone Air. One more thing that’s worth noticing is that the power button has migrated to the side of the device. 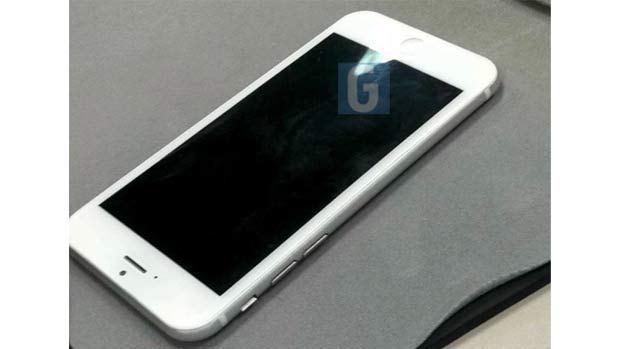 This has been done in order to make it easier for users to access it, given that its maker has equipped it with such a large display (by Apple’s standards). These images which have come via Geeky Gadgets also go on to showcase the finalized front surface of the iPhone 6, which is said to have been protected with ultra-durable Sapphire coating.

And then there are plenty of other rumors as to what this handset could pack inside it when it’s out later this year. We’ve heard that a 13MP Sony Exmor camera will now form part of its offerings, apart from an upgraded fingerprint scanner. There is also a chance of this phone grabbing hold of a faster processor than its predecessor. 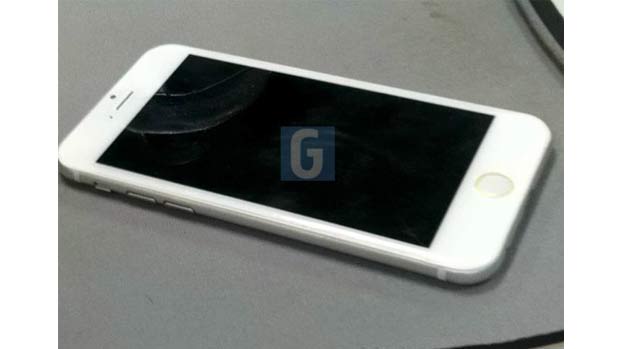 September is when you can expect Apple to go official with the iPhone 6. Until then, stay tuned for all the latest leaks and rumors regarding this device.