Google it seems wants OEMs using its Android OS to indulge in a practice which will mandate them to infuse their new devices with the latest version of the operating system. Fragmentation has been one aspect which has dealt quite a few blows to the search giant in the past, and it’s this issue which will be countered better by this policy.

This news has come via a leaked memo which Google has apparently sent to at least one of its major OEM partners. Released out in the open by Mobile Bloom, it states that starting February 2014, no approval will be given by Mountain View to the GMS distribution of new Android products which run older platform releases. 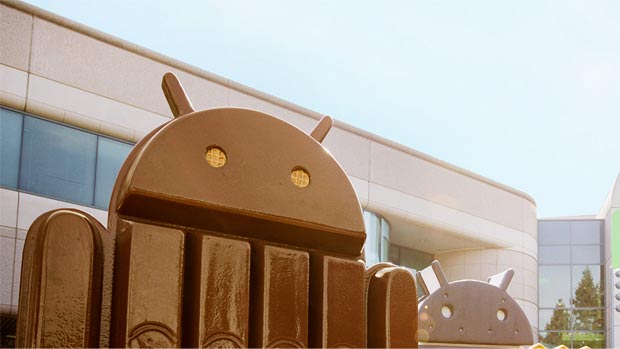 GMS approval refers to the inclusion of support for Google Services Framework and the Play Store. Moreover, the document has also stated that all platform releases will have a ‘GMS approval window’ that will typically close nine months after the next Android update’s release.

One of the many new changes which were introduced through Android 4.4 KitKat include better compatibility with lower-end hardware. So even if small-time manufacturers are concerned about whether their devices will be able to handle the OS, they need not be.

More than anyone else, customers are the one’s who’ll be benefiting the most from this apparent move by Google ,as experiencing the latest Android features will no longer mean buying higher-priced devices.