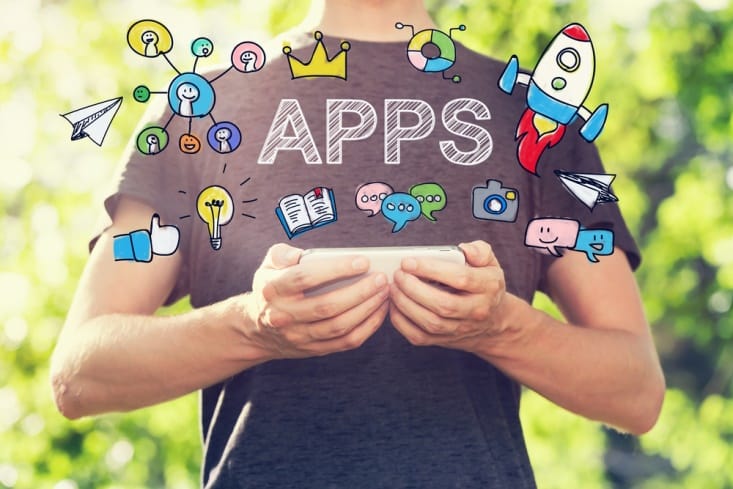 Can you believe that it was a short ten years ago that Apple unveiled the App Store? So much has happened since then. It goes without saying that a lot is happening now.

Many small business owners are currently questioning whether their business should have an app or not. Given the quantity of apps “out there”, it would be easy to just assume that this is the route one should take.

This article will start off looking at this scenario. Consideration will be given for the business owner in the form of questions to ask. Following this, assuming that an app is the route to take, a helpful suggestion is provided for app maintenance, to keep the app in good working condition 24/7.

The conclusion will visit how some app developers are frustrated with Apple, and the actions they are taking to invoke change. The potential for change as a result of the actions taken by a few could benefit all who are invested in app development, from the developers to business owners.

Does every business need an app? Some would tell us so. Is this a realistic approach?

Close to 3.5 million apps are offered on Google Play, and 2.2 million on Apple App. When a small business owner sees these numbers, it would only be natural to want to “get in” on the action.

The questions that a small business owner may want to take into consideration before launching an app can make the difference between an efficient launch and maintenance of a necessary app, or the wasting of resources for something that was not needed in the first place. A sampling of these questions follow:

If you answered yes to any of these questions, it may be the time to strongly consider app development.

With an app on the way, or already developed, now is the time to consider how to best keep it up and functional. Have you ever considered how it is that so many organizations keep their apps operating at such high levels?

A visit to the site www.appoptics.com will reveal the answer to the previous question. These apps, the ones that work seamlessly, have the proper infrastructure and performance monitoring working “behind the scenes” that will alert the proper people when trouble arises. Then, proper action is taken that keeps the app up and operational.

News is circulating of how some app developers are displeased with Apple, and its policies, in regards to how much revenue is distributed to them. These developers are so frustrated that some of them have formed a union, of sorts.

The root of their frustration resides in Apple policies that they claim make it more difficult for independent app developers to earn a living. This movement is spearheaded by the director of App: The Human Story, Jake Schumacher. Others that are playing a pivotal role in the formation of this union include Roger Ogden (software developer), Loren Morris (product designer), and Brent Simmons (experienced developer).

An open letter to Apple was written by the union and posted to their website. As of the writing of this article, 635 apps have shown public support for The Developers Union. They are asking that Apple publicly commit to free trials for all apps in the App Store prior to July of 2019.

How this directly affects developers and business owners will be revealed in the response of Apple. If they concede that the union has merit in its argument, look for increased revenue distribution, not only to developers but also the business owners as their apps gain more attention through free trials.

Then, with an improved app maintenance structure in place, customers will be more likely to subscribe, where applicable, as their experience becomes beneficial. That is, for those companies with the foresight to put app maintenance in place.