Xiaomi has a total of 4 new smartphones in the works and while we already have confirmation about the Mi 5 flagship, the company is reportedly prepping the Mi 4s and Redmi Note 2 as well as a Pro model. These phones are all destined for launch this year itself and a leaked roadmap has revealing some of the features they will be carrying.

The first upcoming device is the Xiaomi Mi 4s which is expected to arrive sometime next month. The handset has hardware similar to that of the Mi 4i as it packs a 5-inchy 1080p display and an octa core Snapdragon 615 SOC.

But the main camera is said to be a 13MP sensor with OIS and the front shooter is rated at 4MP. Then we have the Redmi Note 2 which is scheduled for launch in July. It will offer a 5.5-inch 720p screen with 13MP and 5MP cameras. This model will be powered by a Snapdragon 410 chip, while the Note 2 Pro variant will have a Snapdragon 615 SOC and a 1080p touch panel. 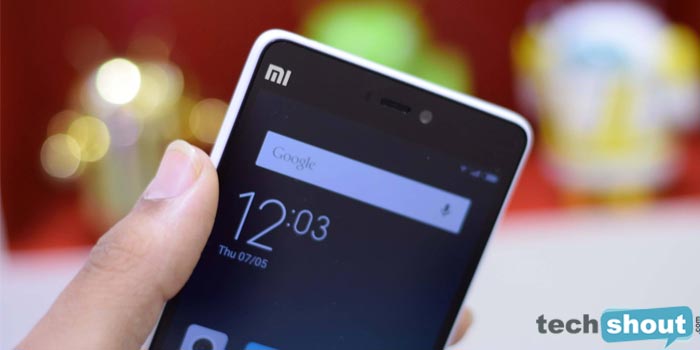 What’s interesting is that the leaked roadmap which comes via Chinese website Mobile-dad makes no mention of the Mi 4i smartphone which was recently launched. Also, we don’t see the Mi 5 Plus that’s been making a lot of buzz in the rumor mill lately. There’s a good chance that the newly leaked information is outdated.

The Xiaomi Mi 4s, Redmi Note 2, Redmi Note 2 Pro and Mi 5 are all powered by Snapdragon processors, but we also know of the Xiaomi H3Y which was spotted with an octa core MediaTek MT6795 chipset. We initially assumed that this phone would be the Redmi Note 2, but there’s no saying what it may land up as, that’s if it even does exist.