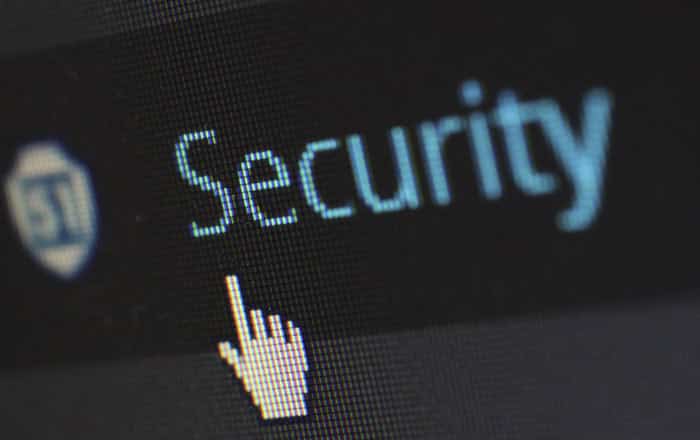 Antivirus programs are considered an essential part of computers nowadays, what with the constant threat of cyber attacks hanging over us in all our online activity. However, new research suggests that such softwares are actually doing us more harm than good.

Concordia University researchers decided to test this theory by examining 14 popular security programs which promised to make devices safer by eliminating viruses, safeguarding data and blocking sites under parental controls. Overall, they found that most of these softwares managed to lower the safety of computers rather than raising them.

As per the study, antivirus applications actually bring some serious security vulnerabilities to the table and further lower the standards of safety supplied by a browser. The latter usually checks for authentic certificates issued by the Certification Authority (CA) to check whether a site is legitimate or not.

Antivirus programs hijack this process by acting as gatekeepers which filter out dangerous elements through inspecting websites before it loads in the browser. This might sound like a good thing except for the fact that this leads to a quandary where the computer thinks they’re a fully entitled CA by themselves.

The issue lets security softwares fool browsers into trusting any certificate. The study says the problem is big enough to warrant concern from not just consumers but the firms which produce these products as well. While the team behind the research has got in touch with some of the companies, not all of them have responded yet.

Xavier de Carné de Carnavalet, a PhD student involved in the study, is now encouraging people to keep their OS and browser up-to-date with the latest security upgrades. He also cautioned against parental suites which interfere with security, advising individuals to opt for ones which merely block content by their domain name.