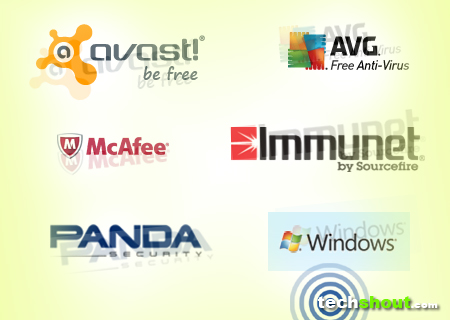 The list of 6 best antivirus for netbooks isn’t really perceived as being an exhaustive one. And if you’re wondering why, it’s for the simple reason that netbooks generally aren’t bundled with antivirus protection. But with the limitation of system resources posed by most netbooks, choosing the right security program can be really sticky. And the last thing you want for a protection programming is to eat up essential resources. Scan through our rundown of antivirus for netbooks to know which one suits you just fine. 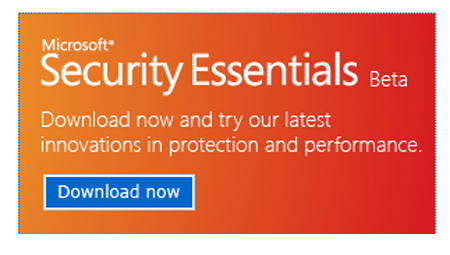 Noted as one of the most genuine antivirus software for netbooks, there’s more to why we think Microsoft Security Essentials stands on top of the list. The program has been designed to offer security against not just malicious software but also spyware and viruses for Windows users. Suiting Windows 7 just fine, Windows XP users may find the software a bit too heavy on the system.

Scanning files in a zippy and having them scheduled should however put your grouses to rest. If you’ve been randomly searching for ‘free’, while reading this then yes, the software is up for grabs at no cost. It’s simple to install and update as well. While tests reveal the software to identify approximately 98% of malicious files accurately, the only downside appears to be its non-investigative defense mechanism. 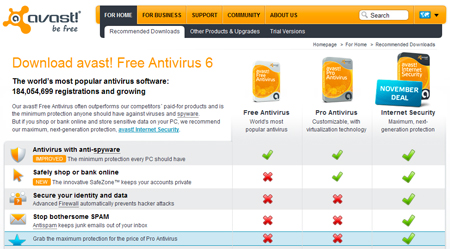 This addition to our antivirus for netbooks roster comes available as a free antivirus along with purchasable editions too, avast! 6 is looked upon as an effective software. The security tool has been tailored to offer sufficient antivirus protection for home internet users. While the free version of the software typically blocks spyware and virus, the Pro Antivirus and Internet Security editions bring to the table wider security functions.

The software is incorporated with the virtual Sandbox environment that ensures fraudulent attackers don’t reach your netbook. There’s a distinct boot-time scanner too that disinfects your PC even before the OS has started. Both, avast! Pro Antivirus 6 and avast! Internet Security 6 cost $39.99 for a 1 year protection. 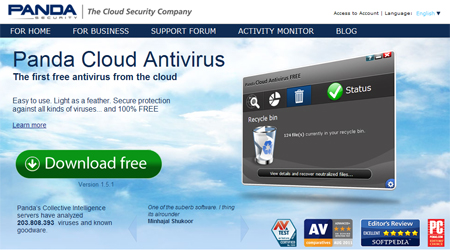 Besides being easy to use, Panda Cloud antivirus is ‘the first free antivirus from the cloud’. With this next entrant on our antivirus for netbooks list, users can be rest assured that the protection program is super light in terms of CPU usage. It also claims to offer a minimum memory footprint. Delivering quick scans, users really don’t have to worry about protection when not in the cloud too. And how does that work? Well, Panda saves a local cache of standard files which ensures overall protection. The antivirus program is intuitive and should safeguard your netbook from nearly all types of viruses. It’s available for free, though you can always choose the Panda Cloud Antivirus Pro priced at $29.99 for a whole year of advanced protection. 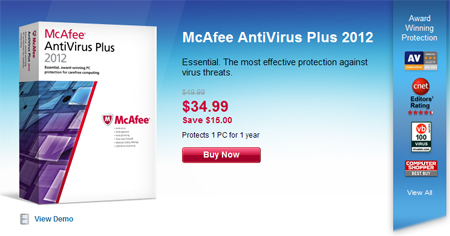 If you’re among the handful that doesn’t mind paying to get added protection for your netbook, the McAfee Antivirus Plus 2012 is what you must choose. It’s without doubt, one of the best antivirus programs, with its feature list covering not just ‘important’, but also ‘essential’ options. Right from being able to identify malicious threats, the software tool is also speedy with updates. Highlights of the software include new features like exclusive anti-bot protection, pre-install scan and, USB and removable drive scans. Standing in as a complete anti-virus, spyware and malware program, McAfee ensures real-time safeguards and two-way firewall protection too. You won’t find yourself fretting over online shopping as well, as the software crosses its heart for safe searches. You can opt to protect your netbook for a year at the price of $49.99 with this software. 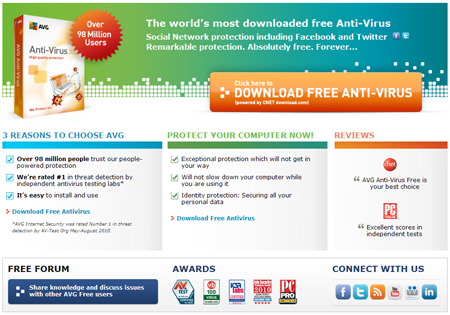 Next addition in our line-up of antivirus for netbook is AVG Antivirus Free Edition 2012. While we can’t say whether it’s the best among the breed, the software works pretty fine for basic internet surfing. It coughs up advanced security and protects against spyware, adware and identity theft too, besides viruses. 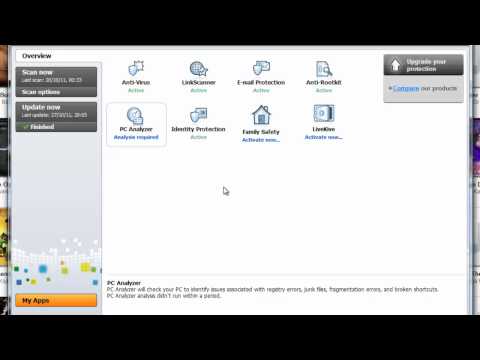 The included Anti-Rootkit feature safeguards against hidden threats. Besides, the software also bundles in anti-spam and firewall while enabling safe downloads. There’s a truckload of other essential attributes that make it a really great pick. 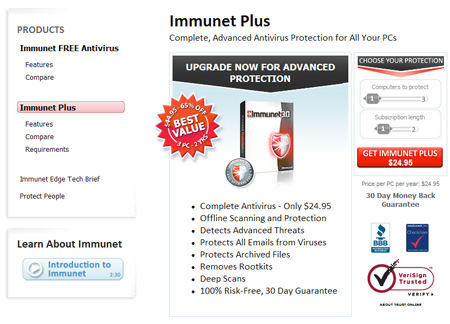 Light on resources, Immunet Protect is a cloud-based antivirus program featuring a user-friendly interface. The software works at protecting your netbook minus any glitches. The tool offers wide protection for a range of security lapses. What’s more, unlike most antivirus software options, you can have it work in collaboration with a range of other antivirus solutions, making it very reliable in nature. Post installation, the program runs a flash scan to check the registry keys and start-up processes. The highlight of this software is the increasing user base. This particular entrant keeps showing the issues it is solving instantly.

The checklist for the best antivirus for netbooks will of course ultimately depend on your own personal requirement. It is important to choose a program that doesn’t bog down your system while offering you much needed protection. And if you think you have an antivirus software option that’s better than those we’ve listed above, then do let us know too.