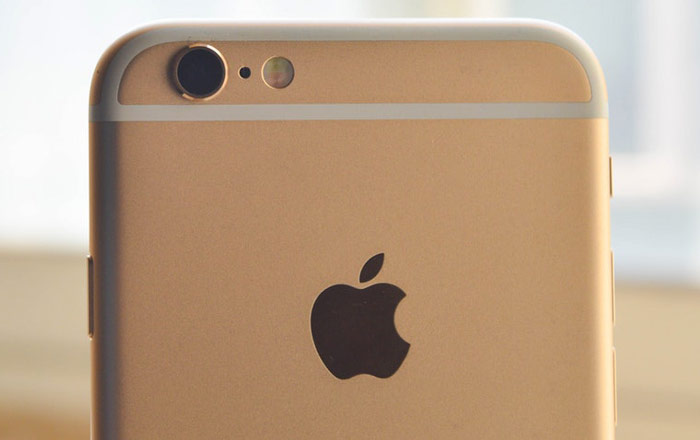 Yet another iPhone battery has blown up into smithereens at a Spanish Apple Store, just a day after the same occurred at a Swiss outlet. There have been no reported injuries in the new incident so far.

According to Las Provincias, the unknown iPhone’s battery was being repaired in the Valencia Apple Store’s workshop. The unit apparently burst into flames and flooded the first floor with smoke. Three firefighters and a number of police personnel were called in to deal with the situation.

They didn’t immediately intervene though, as the Apple Store employees threw open the windows to ventilate the shop. They also heaped dirt on the charred battery and left the establishment without any trouble.

It’s a bit worrying to hear about two incidents of an iPhone battery exploding one after another. However, this may be happening because of Apple’s battery price cut which is encouraging people to replace their unit whether it’s depleted or not. The increased volume of replacements increases the chances of accidents occurring.

After all, Apple Geniuses aren’t used to so many individuals walking in and asking for a fresh battery. Some have pointed out that an iPhone’s powerhouse needs to be taken out carefully as improper handling can trigger the kinds of explosions we’re hearing about now.

Apple still hasn’t said anything about either incident. The Zurich Apple Store case was a bit more serious as the technician handling the battery burnt his hand and 6 people received medical treatment.