A Nokia RM-1018 handset has been spotted in the wild by sleuths, and several of its attributes are pointing towards the possibility of it being the much awaited Lumia 530. This apparent smartphone has been talked about in the past as well, but official word on it has still not been uttered by either Microsoft or Nokia.

This time around, FCC documents (via Phone Arena) are the culprits as they have revealed a sizable amount of details regarding a device named RM-1018. Firstly, it runs the Windows Phone OS, and it moreover, also grabs a removable battery and a microSD card slot. Both these latter features are much in demand within emerging markets where the Lumia 530’s predecessor was a huge hit. 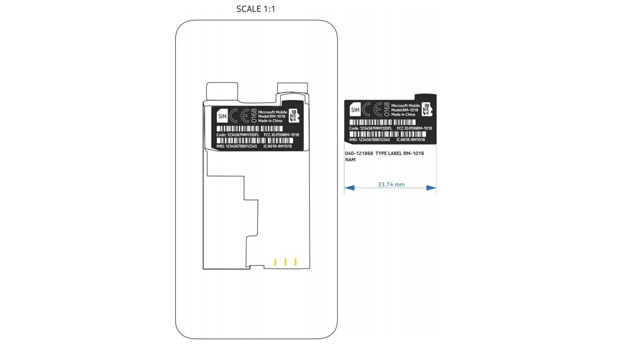 Connectivity features like 3G, Wi-Fi, Bluetooth and GPS have been mentioned as well, but no support for 4G LTE can be seen which confirms that this is not the T-Mobile version of the purported handset, the existence of which was leaked a while ago. There are a few other details about the device which have been outed as well.

The Nokia RM-1018 has been revealed to be 62.3mm wide and 119.7mm tall. That seems like a perfect size to fit in a 4.3-inch display which is said to form part of the Lumia 530. Windows Phone 8.1 is likely to be the OS of choice for this phone, allowing it to showcase all the new features introduced through this version. 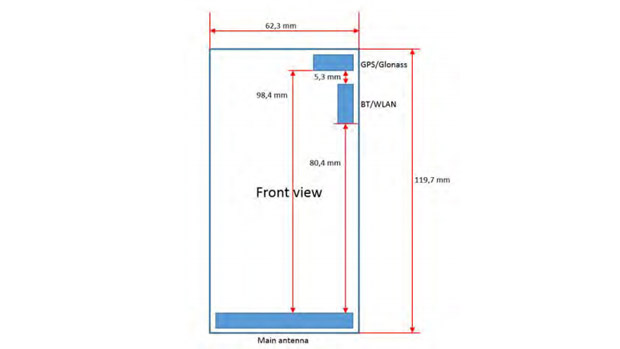 Like we said, nothing official has been said about the Nokia Lumia 530 until now. We’ll make sure to inform you when additional details about it are out.