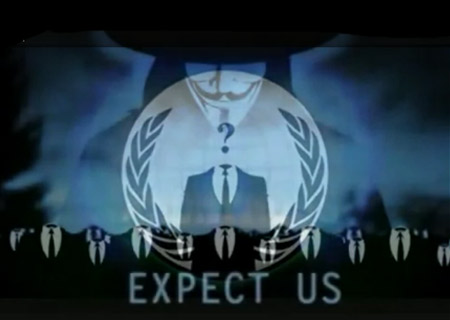 Despite a YouTube video from Anonymous claiming the future take-down of Facebook, the hacker community recently denied the alleged plan and has also stated to have no connection with the uploaded footage. Whether true or not, only the designated time and date of the attack, which is January 28, 12 a.m., is most likely to clear the air.

In an attempt to gain support for its online protest, the video not only disclosed its plans to shut down the Menlo Park-based social network, but also asked viewers to participate in the attack by simply downloading a program that is supposedly provided by the hacker community. In addition to this, the narrator also stated that those who partake in the operation will in no way get caught, as a large-sized group isn’t easy to take down.

The narrator of the YouTube video stated, “An online war has begun between Anonymous, the people, and the government of the United States. While it is true that Facebook has at least 60,000 servers, it is still possible to bring it down.”

As previously mentioned, Anonymous denied having any such intention through a post on the anonops Twitter account. The guys over at CNET have managed to get a few words from a representative of the social network website, which seems to be well prepared for the attack. Well, plans on attacking Facebook aren’t anything new. A similar video was posted on YouTube a few months ago declaring the upcoming take-down of the social community on November 5.

Whether Anonymous does have the intention to attack the Menlo Park-based social network giant or not, January 28, 12 a.m., is when the world will know better.