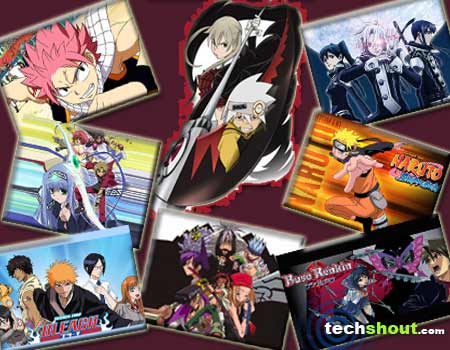 Action, supernatural, comedy – the anime like Soul Eater have it all. The unknown has always managed to intrigue anime and manga fans for years now. And the options we’ve gathered here for you include some magic and supernatural elements which are bundled along with dollops of adventure, action and charismatic characters. We guarantee you’ll fall in love with the protagonists as well as their sidekicks, apprentices, and friends. You’ll even be enthralled by the awesome fighting scenes that are sure to take your breath away.

Bleach needs absolutely no introduction to anime fans who simply love to dabble in action and adventure titles. Well, for those who aren’t too familiar with this name, Bleach is packed to the hilt with unique superpowers and hideous demons. It revolves around a 15-year-old boy called Ichigo Kurosaki who can see ghosts and spirits. One fateful day, the Shinigami called Rukia Kuchiki transfers all her powers to him. 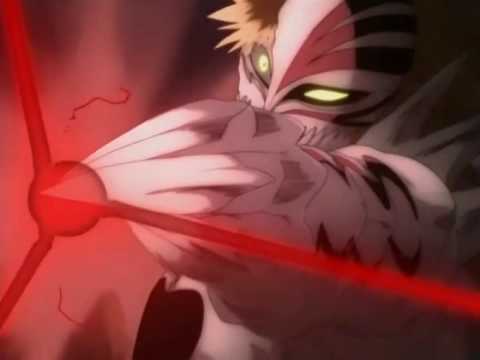 Now known as a Soul Reaper, Ichigo takes it on himself to fend off the evil soul-eating spirits who are dubbed as the Hollows. And since it is illegal to transfer Shinigami powers to a human in the eyes of the Soul Society, Rukia is sentenced to death by her community. Watch as Ichigo and his friends, battle against all odds to rescue her.

Buso Renkin tells the tale of a heroic Kazuki Muto who risks his life in order to save a girl called Tokiko Tsumura from the jaws of a hideous monster. However, things don’t go according to plan and he ends up getting stabbed right in the heart during battle. Now the girl, who is actually an alchemic warrior, infuses the Kakugane into Kazuki.

Thanks to this powerful piece of alchemy and his fighting spirit, the Busou Renkin takes form and blares forth in the shape of a spear. The evil that lurks in the shadows here is the dreaded Homunculus monsters. What’s more, this inclusion in our anime similar to Soul Eater list was also transformed into a PS2 game.

School is tough, even for students who wield awesome powers. There’s a lot of ninja action, an engaging storyline, humor, and awesome powers to be had in Naruto Shippuden. Here you’ll definitely fall in love with the main character, Naruto Uzumaki who harbors a fantastic secret – a nine-tailed demon fox sealed within him.

Watch as Naruto, along with his fellow students Sasuke Uchiha and Sakura Haruno, take on the bad guys and even learn how to survive the teachers and harsh training they’re about to undergo. The trio is also joined by the likes of other characters such as Gaara, Kakashi Hatake, and Rock Lee. 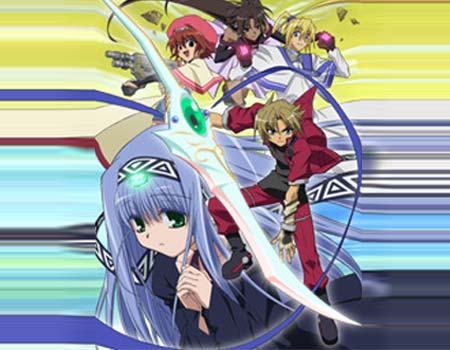 The next entrant in our Soul Eater alternatives array is filled to the brim with interesting elements such as romance, comedy, adventure, and fantasy. The storyline transports you to the world of Guardia where wonderful beings called Edel Raids live side-by-side with humans. What’s more, the former can fuse with the latter to become a living weapon with dangerous capabilities. You’ll be better acquainted with a young sky pirate called Cou Van Giruet who finds an Edel Raid known as Reverie Metherlance or Ren, a powerful and rare Edel Raid. 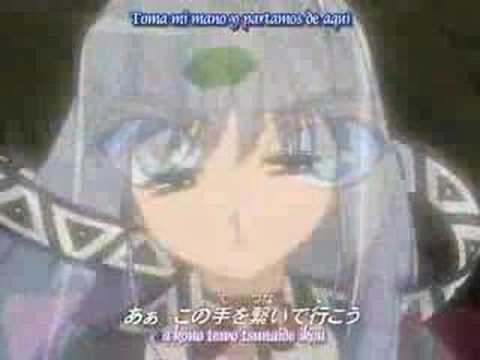 This garners the interest of various villains who want her for their own. The title also features a trio of guardians from the Edel Raid Complete Protection Agency called Arc Aire. And if you’re a gamer and like what you’ve read here, then you can always try your hand at the PS2 and Game Boy Advanced titles based on this Japanese manga penned by Mayumi Azuma.

D.Gray-man deals with oodles of drama, sci-fi and gothic fantasy elements. Here, the dreaded Millennium Earl and his evil minions, who are born of lost souls, threaten the human race. Humanity’s only hope now is the young exorcist known as Allen Walker. Wondering what’s so special about this fellow? 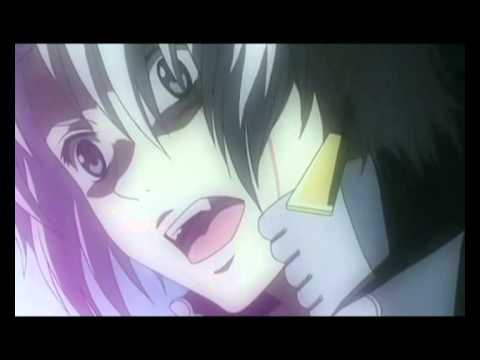 Well, he possesses an eye that has the ability to perceive true evil and an arm that slashes down soul-eating demons in a heartbeat. However, he is not alone in his fight against these hideous slayers of the innocent. He can rely on his band of friends who are ever ready to stand by his side and grab a piece of the action. 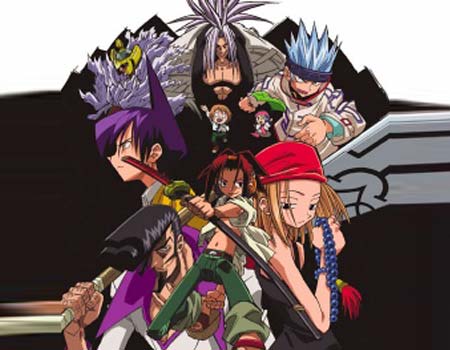 There are more supernatural elements invading our roster of anime similar to Soul Eater with the mention of Shaman King. You’ll be introduced to a shaman called Asakura Yoh who is blessed with the ability to communicate with ghosts. Yoh wants to become the Shaman King and so he goes to Tokyo to train for the event called Shaman Fight which takes place once every 500 years. 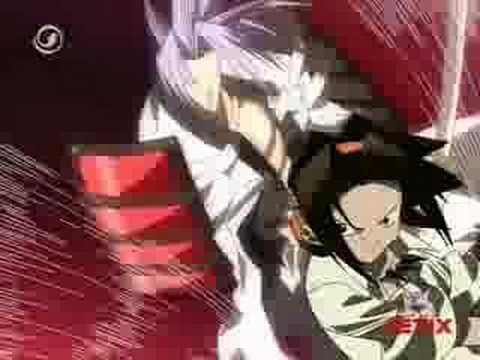 The winner of the tournament will then be awarded the ability to talk to the Great Spirit, God. Aiding him in his endeavor are some reliable pals who go by the names of Horo Horo, Manta and Ryu as well as his samurai ghost partner called Amidamaru.

Dive right into the various quests and fun-filled adventures of the brave Fairy Tail group. The storyline employed here follows the escapades of a 17-year-old mage called Lucy and a teenage boy known as Natsu. The latter is raised by the dragon Igneel and is also a member of the coveted Fairy Tail guild. 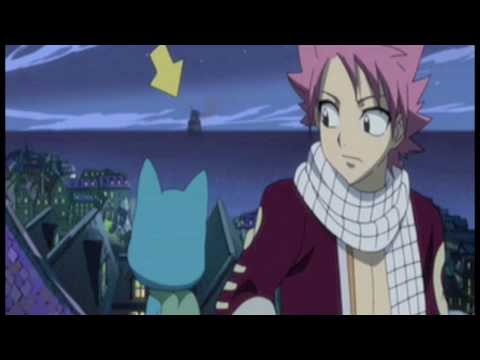 Lucy is accepted into the group and introduced to the likes of Erza, Gray and Happy the cat. Together, they set out on a journey to find the dragon Igneel and to tackle any possible peril that heads their way.

Soul Eater is the story of Maka and Soul, which make a ‘freakin’ lethal team,’ as the creator reveals. Maka is a Meister while Soul is her trusty weapon who has the ability to transform into a razor-sharp scythe. The more wicked souls he sucks during the battle, the more powerful he becomes. They both are students at the Grim Reaper’s Death Weapon Meister Academy and face all the common dilemmas of high school. Well, the different anime like Soul Eater possess similar elements featured in the title in question, along with their fair share of unique twists.

So, which gems are you currently planning to watch? Have you seen any as yet? Do let us know by jotting down the names in the comment box situated below.