Today, we bring you a video that once again stars two Anime/Manga Otakus who quite fortunately crossed our path.

They both talk about the availability of Manga comics in India (which is scarce by the way), and the whopping price of each comic. 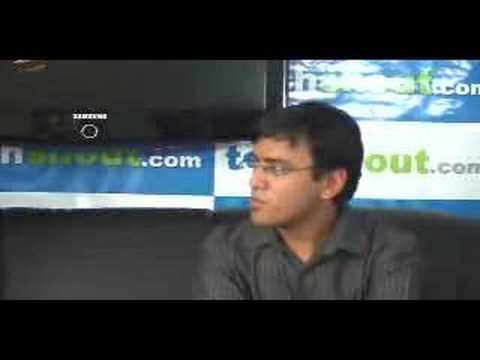 But, little do they know that things are about to change soon, for Chuang Yi Publishers will be launching some interesting Manga comics right here in India. Click here, to find out more about that.

Srividya tells us about how parents react to their kids splurging on Manga. She prefers Anime to Manga, but then again that her choice.

On the other hand, Sanjay is sure that if Manga comics come to India and are available at low rates, he like most other Anime/Manga fans will go all out and buy each and every volume.

Then they move on to how Anime are received by Indians. Yes, once again we get into the Anime versus Cartoon debate. Sanjay is optimistic about how the people in India will receive such dramatic “cartoons” in the future.

Srividya feels that people don’t really take the time to actually watch an Anime. She feels that if and when they do, there is no doubt that they too will get hooked on to what she loves the most.

Well, what are you doing reading this anyways? The video is real interesting, so do check it out!