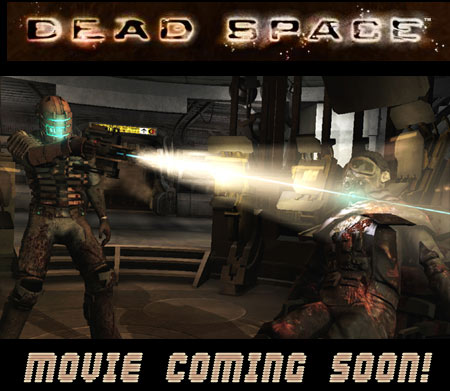 Electronic Arts and Starz Media have announced that they are developing an animated movie prequel to the much-awaited sci-fi survival horror Xbox 360 and PS3 Dead Space game.

The script for the animated Dead Space movie picks up the plot where the original comic book series ends and leads up to the beginning of the Dead Space game.

The story of the animated movie focuses on the events aboard a futuristic mining spaceship known as the USG Ishimura, after it pulls a mysterious artifact from a remote dig site. This artifice triggers the sudden invasion of a long-dormant alien presence, and the Ishimura’s crewmembers find themselves locked in a frantic struggle to survive.

Interestingly, Starz Media and its animation unit Film Roman are behind the hit show “The Simpsons.”

Starz Media is currently in talks with broadcasters all over the world that have shown interest in airing Dead Space. The animated movie is expected to be released via broadcast TV and thereafter on DVD.

The DeadSpace animated film will premier at the same time (late 2008) the Dead Space game is launched on the Xbox 360 and PlayStation3 platforms.