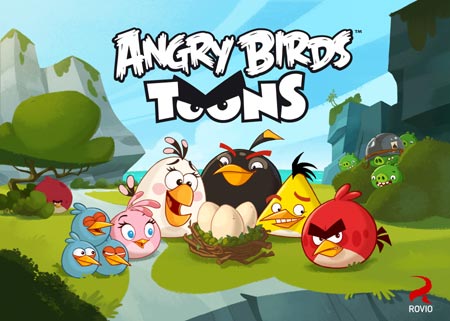 Angry Birds Toons, an animated TV series based on the hugely popular Angry Birds game, will premiere on Cartoon Network in India this weekend. The kids channel has partnered with Rovio Entertainment in a one-of-a-kind tie up and the first episode will air in the country this Saturday, March 16, 2013. In fact, the game developer will release the series on its dedicated channel and on certain video-on-demand channels as well.

Angry Birds Toons, in addition to hitting Cartoon Network, will also be available within the game’s app on various platforms, but will require users to have the latest versions of the application. The video below gives a brief view into what fans and those who have the app can expect. It just scratches the surface on the unique personalities of the individual birds. 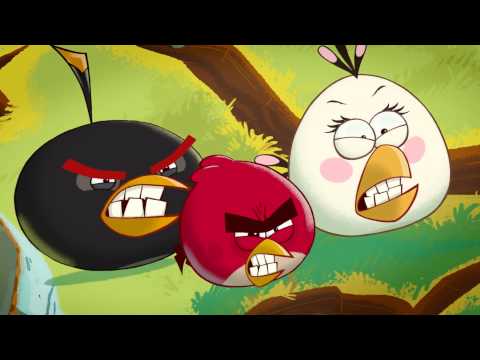 The series will be set on Piggy Island and center on the lives of Red and his unnecessarily cross companions, Bomb, Chuck, Blues, Matilda and Terence. They must put their heads together to keep their eggs safe from the pigs whose lack of intelligence is surprising considering the superior technology they command. The series will see the birds use pure determination to try and outdo the pigs and their astonishingly large numbers.

Mikael Hed, CEO of Rovio, says the company always wanted to tell a deeper story of the birds and the pigs, one that explores not only their personalities, but also their worlds. As Nick Dorra, Head of Animation at Rovio puts it, this is the perfect way to gradually reveal the back story of the characters in the franchise. 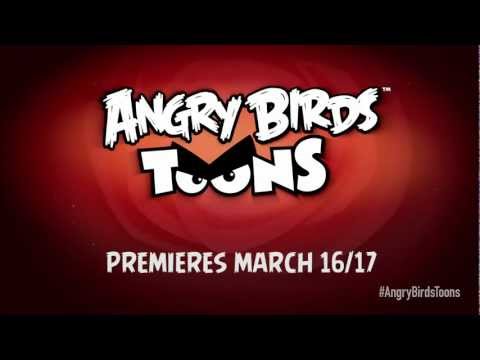 It will be a twist on the classic Road Runner and Wile E. Coyote debacle, but there won’t be any disastrous ACME products. Will the piggies ever get the coveted eggs? Why is Bomb Bird so angry? And what makes King Pig the king pig? Tune in to Angry Bird Toons on Cartoon Network this weekend to find out. It is not known at what time the series will air, but we’ve reached out to a company rep and will update when we hear anything.