Rovio wants to continue cashing in on the success of its Angry Birds franchise, this time with a new character called Stella. If you remember the pink bird the company had introduced in 2012 as part of its Back To School edition, then that’s precisely what we’re talking about.

It looks like we’re going to see a special Angry Birds Stella tuned to grab the fancy of the feminine crowd. Rovio says that this upcoming title will show you a part of the game’s universe you’ve never explored before. The company has linked to a landing page showing five bird characters perched on a branch as well as one ‘queen’ in the background. 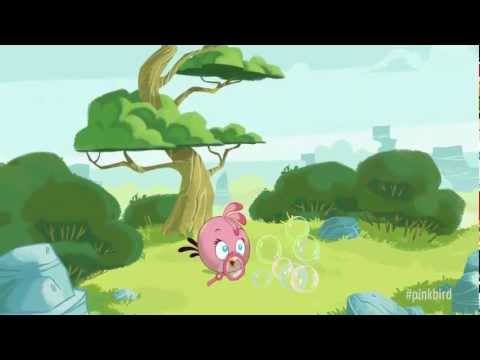 The teaser has the tagline ‘Best friends forever, most of the time.’ The rest of the details, if you can call them that, reveal almost nothing about the forthcoming game. But rest assured, it’s not likely to be as devilishly frustrating and tricky as Flappy Bird. 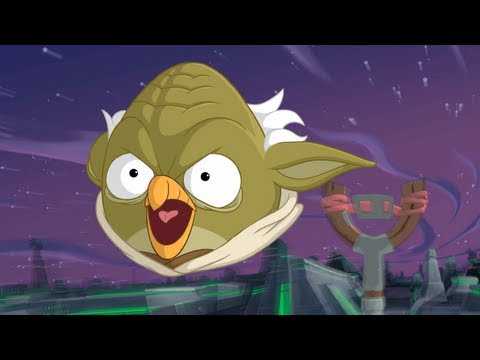 In the mean time, Rovio has partnered with toymaker Hasbro to announce that telepods for the upcoming title are also set to be released later this year. Telepods were introduced with Angry Birds Star Wars II and the video above will tell you what to expect.