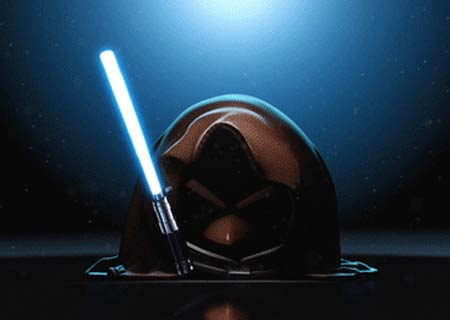 Rovio is at it again and the company is back to concentrating on its popular franchise with a new iteration gearing up for launch, dubbed Angry Birds Star Wars. In this title, the feathery critters will take on the role of the infamous characters featured in Star Wars.

This ‘Next big thing’ was made public by the official Angry Birds Twitter account which links to the franchises’ certified Tumblr profile where animations, comics and a lot more content is expected to be made available over the next few weeks. The guys over at IGN have taken things a bit further and compiled a list of possible roles the birds are capable of taking on. For start’s, the Red Bird will be Luke, while the Big Brother Bird is Chewbacca and the Yellow Bird, Han Solo. 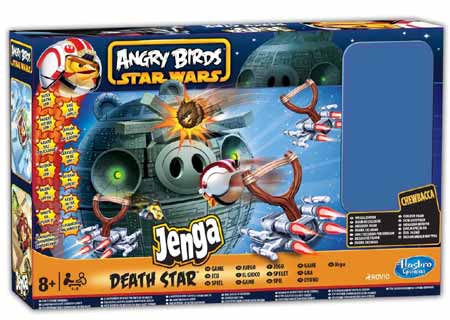 To spice things up, a listing of the game on Amazon.de also points out that the Death Star will feature here too, in the shape of a pig. Well, Rovio doesn’t seem to be satisfied with just launching a new game. Fast Company states that the developer has partnered with over 50 licensees to introduce a franchise of products including toys for kids. A Jenga variant of the title could be in the works as well, where players would have to bring down the Death Star by launching the birds from a platform.

One thing’s for certain that the Angry Birds Star Wars game isn’t going to be a continuation of the Space edition. And we can also bet that the title will feature a slingshot. Then again, which iteration in this particular lineup hasn’t? For those seeking a release date or price details for that matter, there’s no concrete information as of now. However, the official Angry Brids Tumblr account suggests that we head over to Toys R Us at 8am EST. Rovio is probably going to unveil a new toy line, so suggests a report.