Angry Birds Space trailer up on YouTube, reveals nothing about the forthcoming game 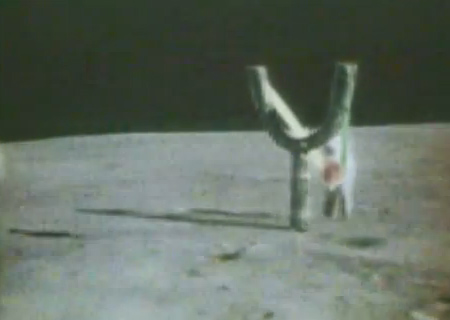 As much as fans may have welcomed any little detail about the upcoming Rovio game, the new Angry Birds Space trailer is clever enough to reveal absolutely nothing. If the game developer company uploaded the video clip with the mere intention of tickling the funny bone, they seem to have succeeded quite well.

Apparently, Rovio has partnered with NASA to promote the ‘out of this world’ title. Playing out in 37 seconds of a pretty interesting reel, the video in question appears to be set on the moon or on some planet other than Earth, at least. It shows a couple of men in space suits, one instructing the other on how to shoot an orange colored object (Hint: an Angry Bird) from a giant slingshot. 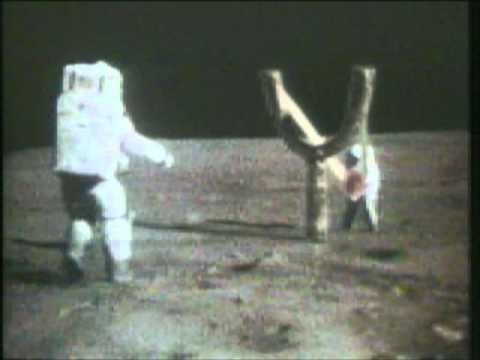 The trailer starts off with a curious ‘Somewhere in space’, punctuated by the exchange between the dudes in astronaut gear and goes on to declare March 8 as the day on which an official announcement will be made at 10 a.m. New York time. That’s 7 a.m. for Los Angeles, 3 p.m. for London and 11 p.m. for Shanghai. The proclamation is scheduled to be delivered through angrybirds.com.space.

The coming Rovio title is the company’s biggest one since the first game was let loose. While the standard elements will remain the same, the gameplay is obviously set to change. What else could anyone expect when the environment is not based on an Earth-like one? Gravity will clearly not feel like the same anymore and shooting birds off the slingshot may require some tricky skills and power-ups. 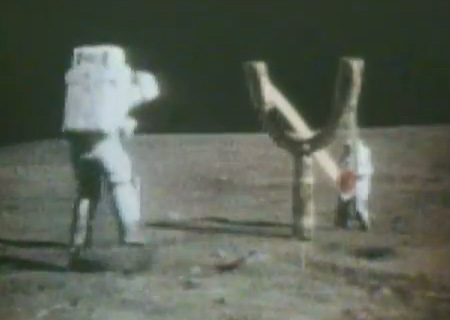 According to Kotaku who picked up on news of the Angry Birds Space trailer on YouTube, the company has confirmed a March 22 release for the game on Android, iOS, Mac and PC platforms.