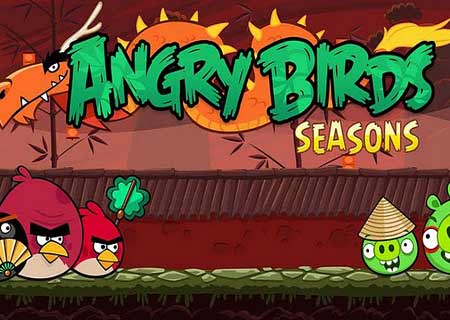 If the Mooncake Festival offerings weren’t enough, Rovio has now released the Angry Birds Seasons Year of the Dragon update for the game. Available for iOS, Android and Symbian platforms, this new addition is said to feature traditional elements of the Chinese New Year.

As previously mentioned, the update will bring in a fresh theme that’s based on the Chinese New Year, which comprises of various elements such as fireworks, lanterns, Chinese knots and red envelopes. Well, that’s not all – the Mighty Eagle is said to have gone through a special makeover. Taking on a new name, the Mighty Dragon will be available for all users through this update, free of charge. 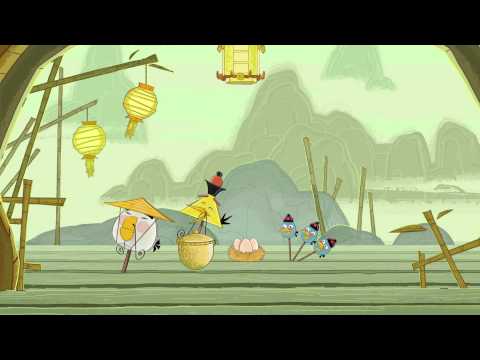 “As Rovio’s launch partner, we are giving our full support to the Year of the Dragon update,” expressed Lili Tan, Deputy General Manager of China Mobile Internet Base. “This Year of the Dragon update has a lot of Chinese culture involved and Chinese people just love it. Rovio is our long-term strategic partner, and we look forward to a long and successful partnership with them.”

Besides introducing more playable levels through the introduction, this Finland-based computer game developer also plans on releasing nifty animations and comics relating to the festival. These aforementioned offerings will be available internationally through online sources. What’s more, fans in China can also get their hands on limited edition Year of the Dragon merchandise.

The Angry Birds Seasons Year of the Dragon update is already available for download on platforms such as iOS, Android and Symbian through their respective application stores.