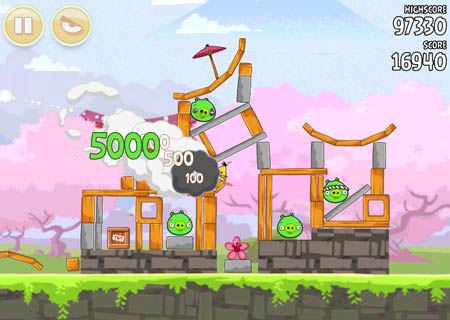 While bird-slinging enthusiasts mark off the days until Rovio’s newest game releases, the company has been busy letting loose an Angry Birds Seasons update titled Cherry Blossom. Apart from this, yet another teaser trailer of Angry Birds Space has also been put out on YouTube.

Since interested parties are clearly eager to hear more details about the upcoming game, we’ll just get it out of the way by saying that the teaser video is a 25-second one that does nothing more than depict one of the pigs floating around in space. The trailer is named ‘Pigs in Space’ and it also remarks ‘In Space, nobody can hear you squeal.’ 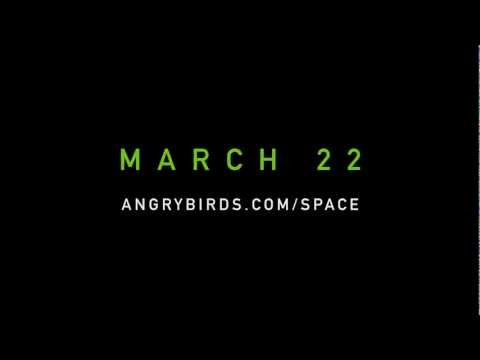 As for the Cherry Blossom refresh, the update spans 15 new levels and a couple of bonus ones. What’s more, there’s a cherry blossom theme sketched out in the shadow of Mt. Fuji. The company says they’ve dedicated the update to Japanese fans and it centers on the country’s tradition of celebrating spring with a picnic shared by family and friends and spread underneath flowering cherry blossom trees.

So far, the game developers over at Rovio have passed through a full year of seasons highlighting Halloween, Christmas and Easter. And this time around, they claim to be veering away from ‘the usual suspects’ by building an Angry Birds ‘Season’ created around the well known Japanese custom. 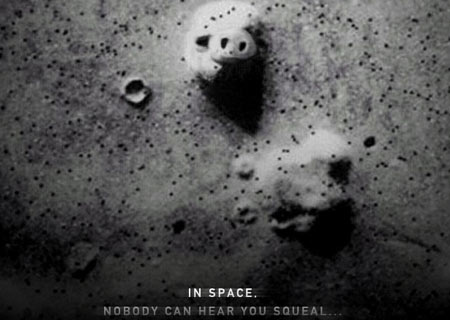 Angry Birds Seasons Cherry Blossom is being rolled out for Android, iOS and Symbian devices as well as the Chrome browser. The addition should be available for download this week, according to official word from the company.