The teases were upfront with the game’s medieval theme, but what comes as a surprise is the fact that the newly unveiled Angry Birds Epic is a turn-based adventure role-playing game. The series’ familiar bird-flinging gameplay model will be abandoned once again by Rovio to deliver this spin-off on mobile platforms.

Angry Birds Epic will be made available in Australia and Canada through a soft release this week. Since this version will be a very early form of the game, it will only be launched via iTunes. However, once finished, the final version will indeed be doled out for Android, iOS and Windows Phone platforms by Rovio. 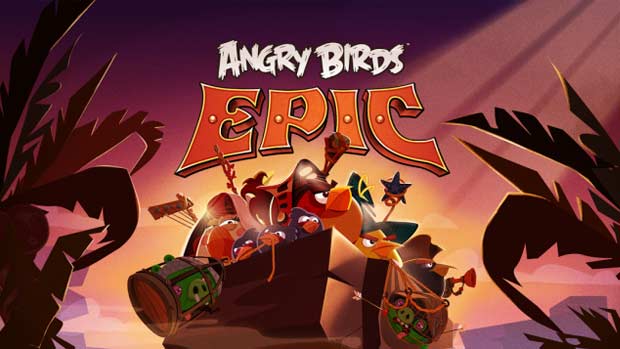 Not many details about its gameplay are out at the moment, but Kotaku has revealed some crucial information. According to the website, Angry Birds Epic will feature an ‘extensive’ crafting system, apart from the kind of turn-based combat we’re used to seeing in old-school RPGs.

Crafting will involve collection of resources in order to create armor, weapons and potions. But of course, micro-transactions will allow you to purchase these resources quickly by paying real money. There’s no word at the moment, as to what the story of the game will revolve around. 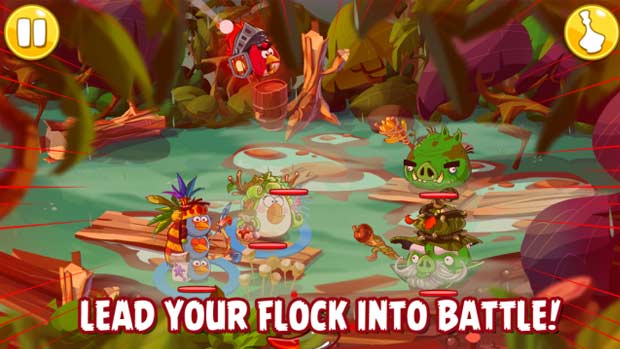 Angry Birds Epic was teased a while back through a YouTube video which gave away nothing apart from the fact that it’ll grab some sort of a medieval setting. The speculations have ended, and we now await a global release of the next offering from Finnish mobile game masterminds, Rovio Entertainment.