The ‘mother of all sequels’ is what Rovio prefers to call Angry Birds 2, a sequel to the game which has so many different versions of it that no one even cared for a sequel. But it’s indeed being developed by the company, and is ready to be released for mobile devices on July 30.

As of now very few details about it are known, however we can expect that being a sequel it will stick to the core gameplay elements of the first Angry Birds game and perhaps build upon them with new additions. To refresh, the extremely popular first game involved using slingshots to launch birds at pigs stationed on distinct structures in order to destroy all of them.

Some variety is added by the different kinds of birds that get unlocked over time and provide unique abilities. It was released back in 2009 and right now boasts of more than a whopping 3 billion downloads from people all over the world. 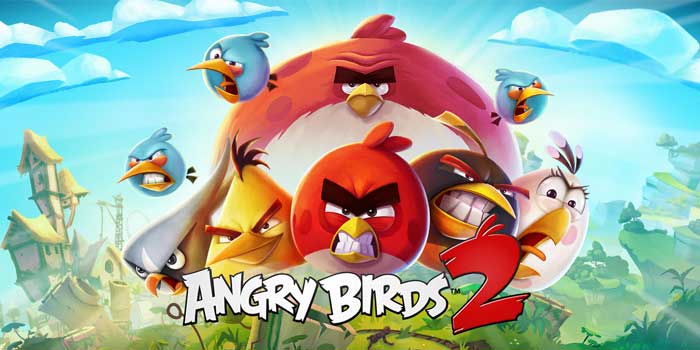 Angry Birds has turned into a massive franchise that not only has mobile games under its belt, but also toys and other stuff like board games, theme parks, TV shows and more. Frequent tie-ups with top franchises like Rio and Star Wars and more have resulted in enjoyable spin-offs over time.

Besides, the makers of the series have pushed it into other gaming genres such as tile-matching, side-scrolling shooters, kart racing and role-playing as well. The result has been titles like Angry Birds Epic, Angry Birds Go!, Angry Birds Transformers and more, which have proven to be quite popular.

We’re now itching to see what Angry Birds 2 has in store for us. July 30 is not too far away from now; so the wait is not going to be long one thankfully.