The long-awaited launch date of Angry Birds 2 is finally here, and the game is already available for download on Android devices. As for the iOS version, it is set to be made available later today (Update: Available now). As had been revealed earlier, no Windows Phone version of this title will be released by Rovio.

Angry Birds 2 retains the core gameplay of its predecessor and its subsequent spin-offs, but adds enough new features to deserve being called a sequel. These fresh additions include multi-stage levels, the ability to choose your birds, boss pigs, spells and more.

Of course, it’s free to play but involves micro-transactions for eager gamers who’d rather pay for upgrades than earn them by progressing. The gameplay trailer video you can find in the space down below gives us a neat glimpse at all that is new in Angry Birds 2. 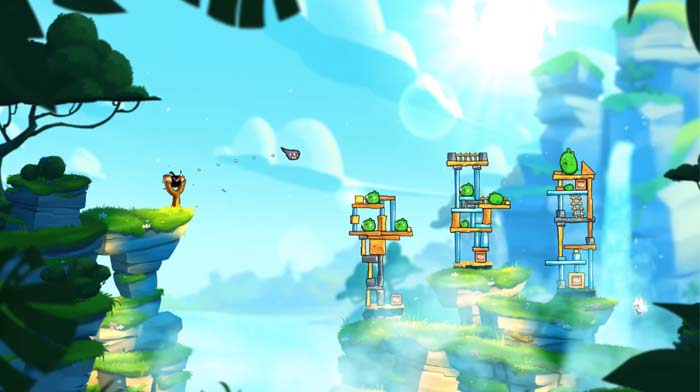 It features for first time the liberty to choose the bird you wish to slingshot next, thus adding a slight strategy element to the whole affair. A Destruct-O-Meter is present within Angry Birds 2 as well, allowing you to earn extra birds if you manage to destroy enough blocks.

The multi-stage levels sound interesting on paper, but they’re actually nothing but two levels disguised as one. Spells form a big part of this new game as well. You can cast them to summon stuff like blizzards, hot chilis and golden ducks in order to defeat the pigs. 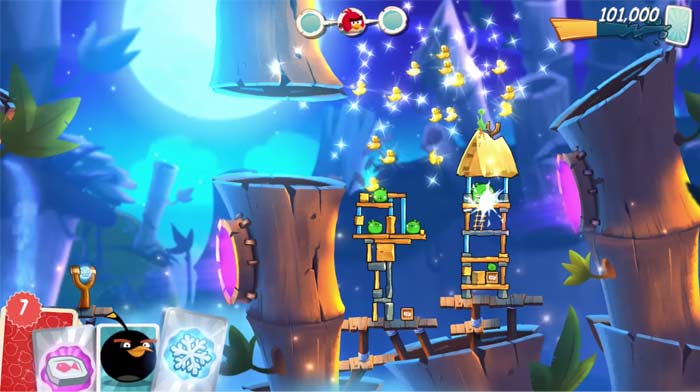 Android users can head over to the Google Play store right now in order to download Angry Birds 2, but iOS users will need to wait until later today to grab it through the Apple App Store (Update: App Store link). 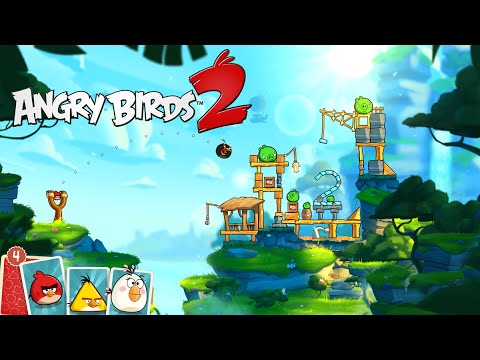