Given the extreme popularity that Apple enjoys, Google will have do a lot if it wants Android Wear devices to stand a chance at competing with the former’s new smartwatch. As a fresh step towards improving the wearables platform perhaps, the search giant is all set to add gesture control and Wi-Fi support to its software through a new update.

If word from The Verge’s source which is knowledgeable with Android Wear’s future plans is to be believed, then people will soon be able to scroll through notifications and Google Now cards by simply flicking their wrists. Yes, gesture control features that are on their way to the platform will make this possible. 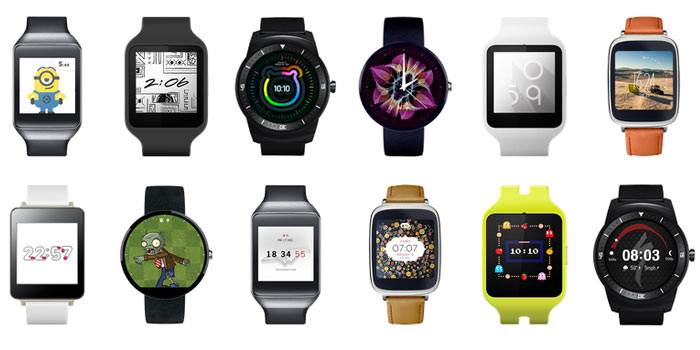 Additionally, Wi-Fi support is one more thing that’ll make Android Wear a much stronger offering than it already is. Currently, smartphones are connected to smartwatches only via Bluetooth, but with the advent of Wi-Fi compatibility, notifications and Google Now cards will appear even without a Bluetooth connection.

Android Wear’s biggest threat till now is the Apple Watch range, about which all the important details were revealed recently. These devices will be seen arriving in the market on April 24, with their prices starting from $349 and going up to a whopping $12000.

Although pricing is definitely a department where Android Wear products are winning, functionality and the popularity of Apple products around the world are two factors that could push the scales in the Apple’s Watch’s favor. Let us wait and watch then.

As for the Android Wear update which will grant the software its gesture control and Wi-Fi support, there’s no word on when this package will be released by Google.