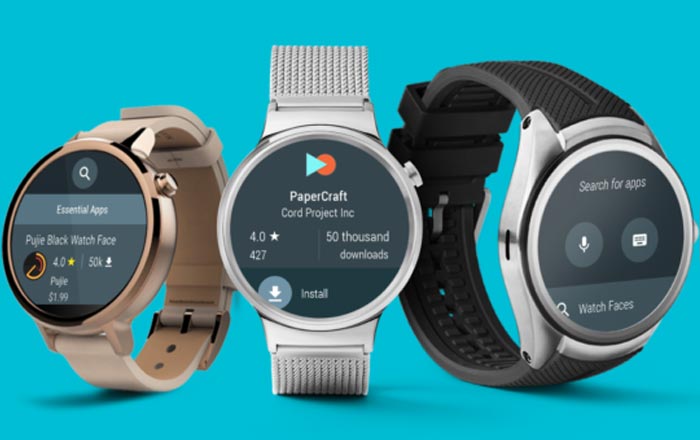 Android Wear 2.0 was supposed to come out sometime in fall last year but was delayed to early 2017 because of negative feedback for the developer preview. Google hasn’t specified to the public when exactly the OS will be rolled out.

However, that’s not the case with developers who are actually dealing with Android Wear. Google’s sent out a missive telling them that the platform will be coming out in early February. The smartwatch OS includes a new Play Store which users can scroll through in search of apps. It also incorporates standalone applications so that people won’t be completely dependent on their handset.

Google is sending the notice to specific developers who have an app that still uses the legacy embedded APK mechanism that is not optimized for the latest version of Android Wear. It’s warning them that failing to take action will result in individuals not being able to search for their application in the on-watch Play Store.

Google then proceeds to list out the steps needed to bring the developer’s app up-to-date, including specifying whether it’s an independent app which can pair with iPhones. The tech behemoth had previously confirmed its plans to unveil two new flagship wearables alongside the announcement of Android Wear 2.0, though neither of them will be Google-branded like the Pixel smartphones are.

Instead, the devices are apparently going to carry the brand name of the manufacturer that produced them. Google hasn’t revealed which firm is behind the duo.