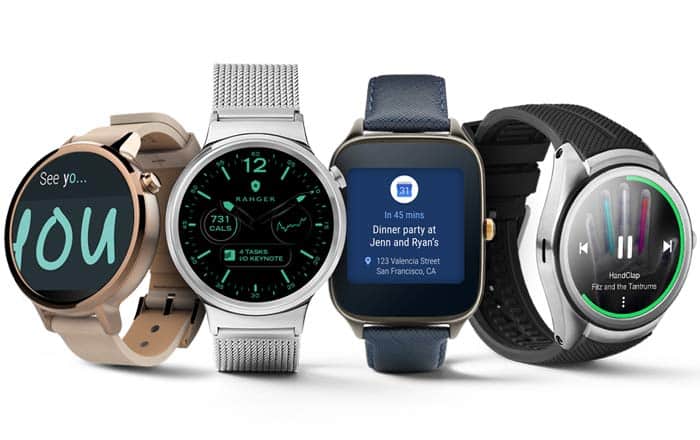 Android Wear hasn’t really gotten a major overhaul in the 2 years since its release, largely sticking to the same UI and features. That’s all set to change now with the introduction of version 2 of the software at Google’s I/O event, adding a number of new features focusing on aspects like messaging and fitness.

In welcome news for iPhone users, Android Wear watches can now work independently of paired smartphones thanks to the inclusion of standalone apps. The new system makes sure any application can access the internet directly over Wi-Fi, Bluetooth or cellular without depending on Data Layer APIs.

Eliminating this reliance basically means that apps can offer the same features whether the smartwatch is paired with an iPhone or Android device. It further allows tools to supply full functionality even when the paired handset is at a distance or switched off. Another mark of independence comes in the form of a swipeable keyboard and handwriting recognition.

Tapping away on such a tiny keyboard could take some getting used to, but is still a pretty nifty function to have. The new smart replies feature should make things a bit easier for when a generic answer will suffice. Android Wear 2.0 also brings in a revamped system UI with a fresh notification design, darker color palette and app launcher.

Google has also made some big leaps in terms of its Fit platform. The service now makes it simpler for apps to utilize health data and detect activities faster. The brand claims that apps will now be able to automatically sense when a person starts biking, running or walking. Finally, the software now has support for Android N features like Data Saver and Java 8 Lambda.

Android Wear 2.0 is now available as a Developer Preview and can be downloaded here. Note that it’s still being worked on, so it’s not ready for daily use. The consumer-ready version will be pushed out by fall this year.