Google is soon to enter the wearables space and possibly turn the entire landscape on its heels thanks to the sheer aura of its brand. Android and Chrome head, Sundar Pichai has announced that a new wearable SDK for Android will be coming out in two weeks’ time, thus emphasizing the ambition of the company’s operating system to enter smartwatches or fitness bands.

Speaking at SXSW Interactive which was attended by Engadget, Pichai made this important announcement but stopped short of revealing deeper details on the matter. This tease of sorts has allowed a bevy of speculations to be thrown into the air. 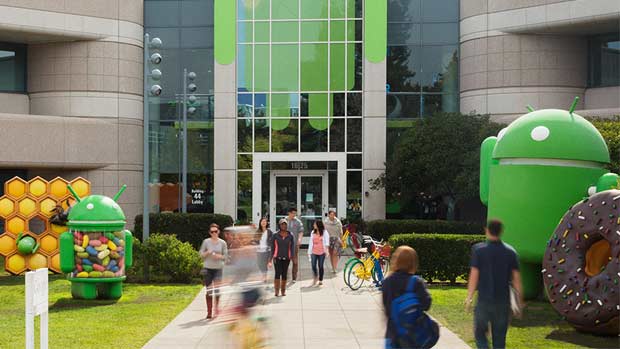 While smartwatches or fitness bands are the immediate possible devices to come to the mind, Sundar Pichai has made it clear that Google’s vision is to harvest data from sensors of any kind as long as they’re mounted on your body. Even an Android-based jacket fitted with many sensors hasn’t been ruled out.

Upon the release of the SDK in the coming weeks, Mountain View won’t be revealing any of its own devices, but it will definitely showcase its ‘vision’ of how it sees the market of the future developing. After the software launch, a long period of collecting developer feedback will follow.

Perhaps we’re set to see a Google smartwatch by the end of this year? While this product was something that we were supposed to get last year itself according to rumors, there’s still no official word on the matter.