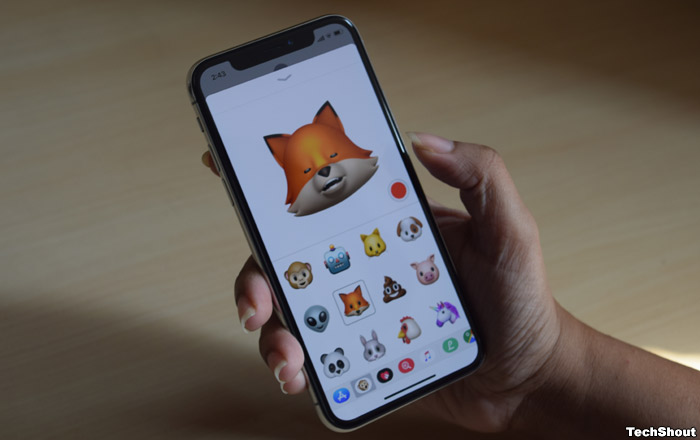 We recently came across a report which claimed that Android manufacturers would take 2 years to catch up with Apple’s TrueDepth Camera system. Backing this up is a new note by the usually reliable KGI Securities analyst Ming-Chi Kuo.

According to Kuo, Huawei is going to be the first Android firm to introduce smartphones with 3D-sensing capabilities in 2019. The Chinese firm plans to utilize structured light solutions just like Face ID at first, before moving on to time-of-flight (ToF) sensors by the second or third quarter of next year.

Apparently, ToF sensors are going to replace the initial structured light tech within 3 to 6 months of mass production. Other Android OEMs might follow suit and build its own face scanning systems based on ToF technology.

Unlike Apple’s TrueDepth Camera which projects dots onto a user’s face, ToF sensors generate depth maps by calculating how much time it takes laser pulses to bounce off an object. There were rumors last year that the iPhone maker might integrate the technology in the 2019 iPhone’s rear camera.

Apple still has the advantage here, as it’s eaten up most of the parts required for either system. So don’t go expecting Android phones to successfully copy soon.