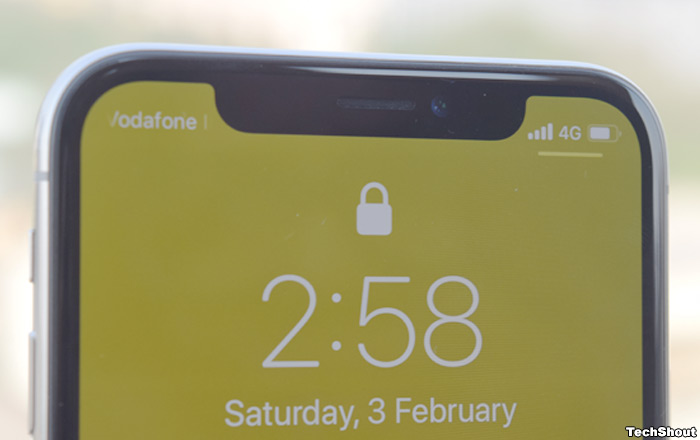 While Apple is taking a break from flashy iOS updates this year, Google is planning to go the opposite route with its next Android OS upgrade. The search giant is reportedly planning to completely overhaul its software to convince iPhone users to jump ship.

The first step on this mission is to embrace the notch design made famous by the iPhone X. Allowing Android P to adapt to a cutout at the top could inspire more manufacturers to embrace the design as well. So far, Essential is the only major player to have done so. Huawei is expected to join it this year.

Android P is apparently being called Pistachio Ice Cream internally, but it’ll probably have a different name when it comes out officially. Sources told Bloomberg that the OS may allow developers to directly integrate the Google Assistant into their apps. The company is thinking of adding its AI assistant to the home screen’s search bar as well.

Other big changes expected include better battery life on handsets and support for multiple screens and foldable displays. The latter is timely since Samsung is working on a bendable smartphone which might come out in 2019.

For all these big changes, Android’s biggest problem will likely stay unresolved. The latest versions of the software are active only on a small percentage of devices since the update process is highly fragmented. This holds back the OS as a whole and leaves older builds exposed to security threats.

It seems Google wants to court Apple’s high-end customers, who regularly spend money on applications and services, with its latest revamp. Android currently rules over the mid-range and low-end side of the spectrum, but those users are less prone to splurging cash on apps.