Android OS on a Nokia Lumia device could become a reality

In as bizarre a speculation as it can get, Google’s much popular Android OS is apparently poised to strengthen its dominance furthermore with its arrival on Microsoft’s Nokia Lumia devices. This huge piece of information hasn’t been accompanied by any other detail, but it does throw up a bevy of questions that are asking to be answered.

Let’s start from the most basic one: Why would Microsoft disregard its Windows Phone OS after having pushed in so many efforts developing it over the years? If it does indeed launch an Android-powered Lumia handset, will it choose to fork the software like it did with the Nokia X range or present it in a more conventional manner? 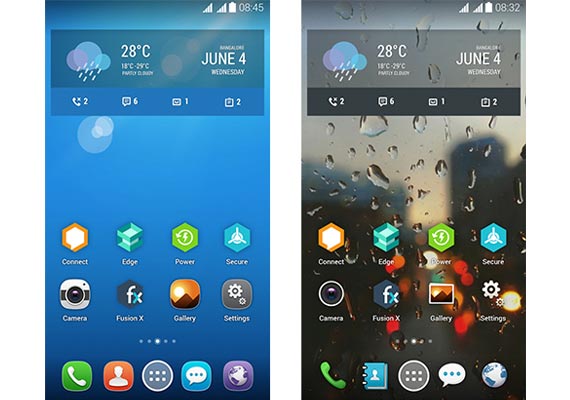 Possibilities of the former happening are more, but then, hasn’t Microsoft learnt from the drab response the X family has received from markets over the world? There’s also the question of whether all Lumia devices in the future will bear the Android OS or a particular category of handsets will be created for this software.

The revelation about Android-powered Nokia Lumia products has come via none other than EvLeaks who has quite a track record in the newly emerged technology leaks scene. However, given the bizarre nature of this possibility, we’d advise you to take this news with a shovel of salt at the moment.

If in the future, if details about this prospective amalgam of two different mobile philosophies – Android and Nokia Lumia – ever arise, make sure to count on us to bring them to you.