The much awaited Android One program which will have Google work with manufacturers to deliver low-price Android smartphones was hitherto expected to be launched this October. However, a report is now pointing out that we might see the first crop of such handsets as early as in September.

Apparently, these devices are ready to be unveiled, but there are a few issues that are holding back their official releases. Prime among those is the speculation that OEMs are currently unhappy with Google’s insistence on keeping the prices down. 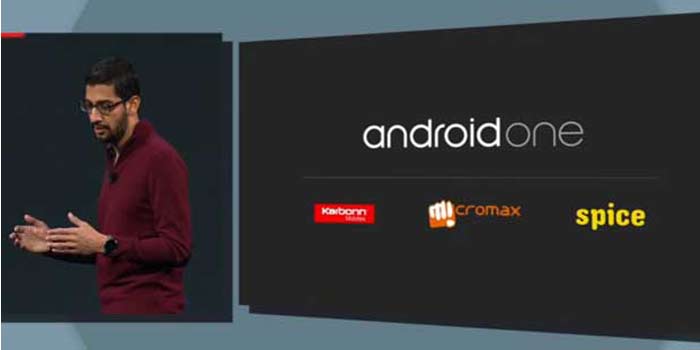 Google had announced at the I/O that Android One products will first be released in India with $100 price tags on them. Partners Micromax, Spice and Karbonn however, are supposedly finding it difficult to stick to that value. According to India Today, there are chances that the first Android One handsets might retail at as high as $150 (about Rs 10000).

If you’re still wondering what Android One is all about exactly, we’ll clear that up for you. Under the program, Google will dictate to manufacturers certain hardware guidelines which they’ll need to abide by. The devices which will be a result of this will feature the latest version of Android and will receive updates as soon as they’re launched.