Android One smartphones only a few days away from being unveiled

One of 2014’s biggest tech announcements was the Android One program which hopes to bring one billion more people under the OS’ rule. Google has chosen India to be the launch pad for it, and according to a new report the country will be seeing the fruits of this plan within just a few days from now.

Micromax, Karbonn and Spice are the Indian companies which have been chosen to release these smartphones initially. All three of them are ready with their offerings it seems, as early September is apparently when they are planning to unveil their respective devices. 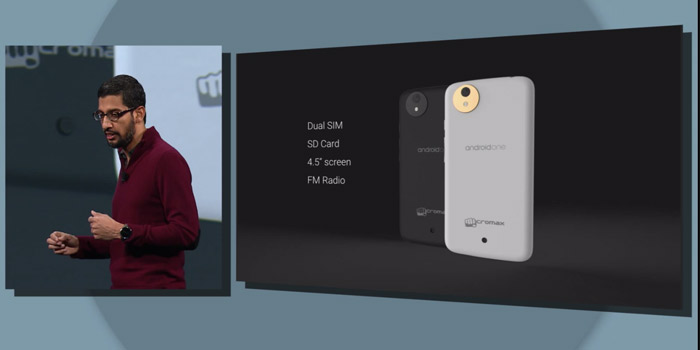 Google’s promise of Android One products costing less than $100 has been broken it seems, as there’s a rumor that they will be retailing at around Rs 7000 to Rs 10000. Someone involved in the project has told The Economic Times that the reason for this spike in the base price is Google’s intent for offering better features and apps.

Under the Android One handsets program, the internet search giant will be dictating certain minimum hardware guidelines to manufacturers in order to make their devices capable of providing a smooth Android experience. It’s hence sort of a Nexus initiative that’s meant for low-end devices instead of high-end ones.

Software updates will be released to these handsets as soon as they’re out. One such phone which Google had given us a glimpse of back in June was made by Micromax and it featured dual SIM slots, a 4.5-inch screen, expandable storage and FM radio.

Reports have told us in the past that Indian players like Celkon as well as Intex will also be jumping the Android One bandwagon. Moreover, HTC too is considering a move to the program with hopes of gaining some growth using low-end devices as the vehicle. 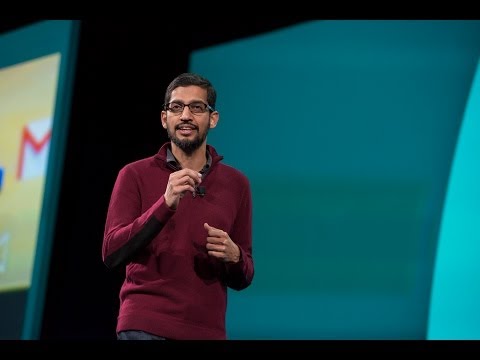 Reportedly, Google has set aside a Rs 100 crore advertising budget for the project. It’s only a matter of days now before we see an actual Android One smartphone meant for the Indian market, so stay tuned. Those outside the said country should know that Google is indeed planning to take the project into other nations but only after evaluating its performance in India.