Android One smartphones in India are finally being treated to version 5.1 Lollipop

If you happened to buy an Android One smartphone with hopes of getting the Nexus treatment with quick software updates, you’re probably pretty upset with Google since you’re handset is yet to taste Lollipop. Well, your long wait has finally paid off as the search giant has officially announced the roll out of the new OS in India.

A post on the official Android One Google+ account has revealed this information. It notes that the new update is being seeded over the air and brings the goodness of Lollipop. However, it doesn’t mention which version of the OS is being made available. As you probably know, most handsets are being treated to version 5.0.2, but Google previously revealed that devices in the program would get Lollipop 5.1. 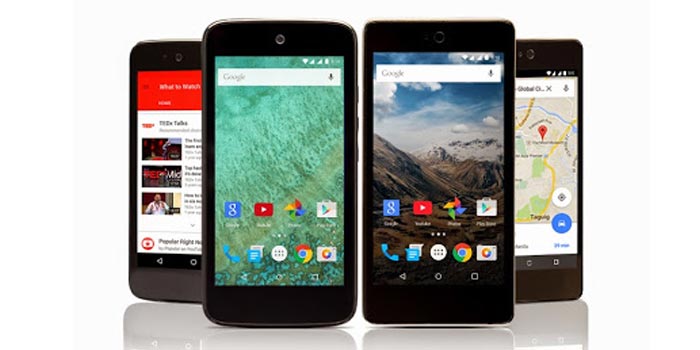 This was disclosed when Android One was officially launched in Indonesia. Also, the company is yet to reveal what’s new in the latest version of its mobile OS. What we know so far is that many visual animations have been reintroduced once again and there’s better security as well as battery life.

Google notes that the update is seeing to all Android One devices in India which comprise of the Spice Dream Uno, Karbonn Sparkle V and Micromax Canvas A1. However, only a limited few will be seeing the new OS right away and the rollout will continue slowly over the weeks to handsets picked out at random.

Here’s an overview of the standard Android One specs:

The post from the Android One account goes on to say that you can improve your chances of getting the Lollipop update by connecting over Wi-Fi.