Google brings Android One to Turkey with specs boost

Google has expanded the Android One project to a new market, Turkey, and the smartphone introduced there isn’t the same as what other OEMs are offering around the globe. So basically, we’re now seeing the second generation handsets from the project and the new hardware looks very attractive.

For its latest endeavor, Google has partnered with General Mobile in Turkey to design the new Android One smartphone. It doesn’t have any fancy branding as it’s merely called the General Mobile 4G. But don’t go judging the handset by just its name as it packs some pretty interesting components.

What’s clearly evident is that the device will have LTE connectivity, making it a first for the Android One lineup. Also, the display size and resolution have been improved. The screen now spans 5 inches wide with 720P HD visuals and the panel is protected by Corning Gorilla Glass 4. 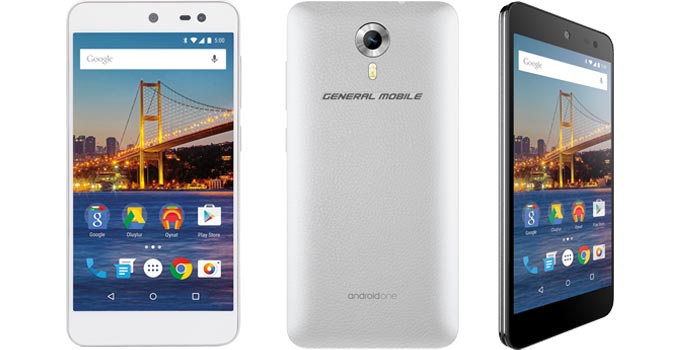 The General Mobile phone also has quite the attractive design where the front has slim bezels and the back panel flaunts a leather texture. Also, Google has dropped the MediaTek processor and gone with a 64-bit 1.2GHz quad core Snapdragon 410 SOC.

The new Android One device is more of an upper mid-range release as it also packs other great features such as a 5MP front camera, a 13MP rear shooter, 2GB RAM, 16GB storage and a 2500mAh battery. There’s no word about dual SIM support, though. 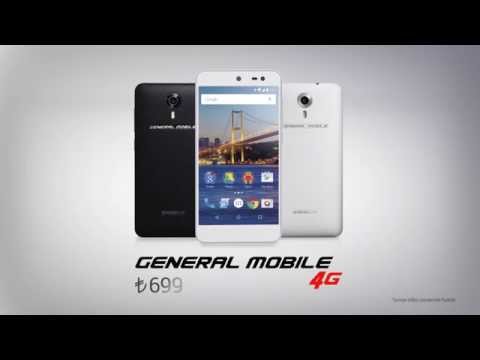 The General Mobile 4G Android One phone is a lot like the Yu Yuphoria and Redmi 2, just way more expensive. The handset will go on sale at TRY699 (Turkish Lira) which amounts to around US$264 or Rs 16800.