Google is taking the Android One program to new places and Indonesia is the latest destination for the company’s ‘next billion’ initiative. Along with the launch of the program, the company has also revealed new devices from local partners and here’s the exciting part, they all run Android 5.1 Lollipop.

Android One devices in India and other locations are stuck on version 4.4.4 KitKat with no mention of when Lollipop will be available. Also, if you haven’t realized by now, we said 5.1 Lollipop which is basically yet to get officially announced and released for Nexus devices. Now, the blog post making the new announcement doesn’t mention the new OS version. 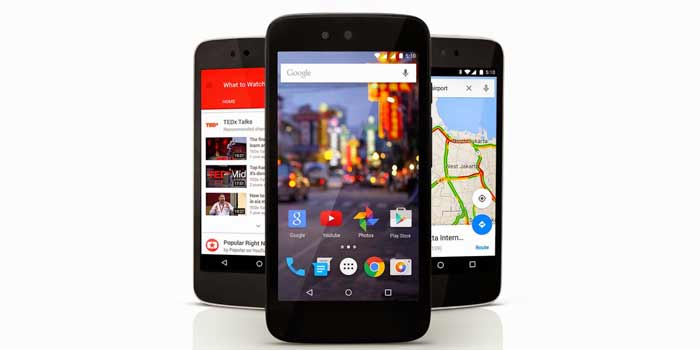 However, the official Android website clearly states Android 5.1 Lollipop (see image below). No changelog of what new in the latest OS has been provided and Google continues to tout Android One by stating that it’ll ‘automatically get the latest version as soon as it is released.’

Current handset owners would certainly disagree, but a 3 month wait isn’t really that long and the company does promise to offer updates for 2 whole years. The new handsets will arrive from popular names such as Evercoss, Mito and Nexian. And while Google hasn’t disclosed what hardware will be used on these phones, it’s safe to say that they won’t be any different from the ones available in India or any other location. 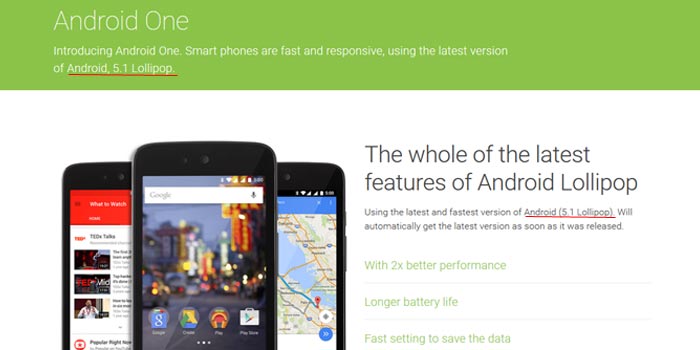 Google notes that Android One handsets will retail for under 1.5 million rupiah (around US$118) and will go on sale through online and offline stores later this month in Indonesia.