The Lava Pixel V1 heralded the Android One program entering its second generation in India, and now the i-mobile IQ II has become the first such device to enter Thailand. One would have expected both Lava and i-mobile’s offerings to feature similar specifications, but they’re quite different.

It has become only the second Android One smartphone to feature a Qualcomm Snapdragon chipset – the 410 model to be exact – with the General Mobile 4G launched recently in Turkey being the first one. This means the i-mobile IQ II carries inside it a 1.2GHz quad core CPU and an Adreno 306 GPU.

This dual SIM phone features 4G support as well. It has been fitted with 1GB worth of RAM and 16GB worth of storage space which can of course be expanded further via a microSD card slot. The IQ II features an 8MP rear camera with an LED flash and a 2MP selfie unit on its front. It displays its visuals on a 5-inch 720p HD panel and is kept going by a 2500mAh battery. 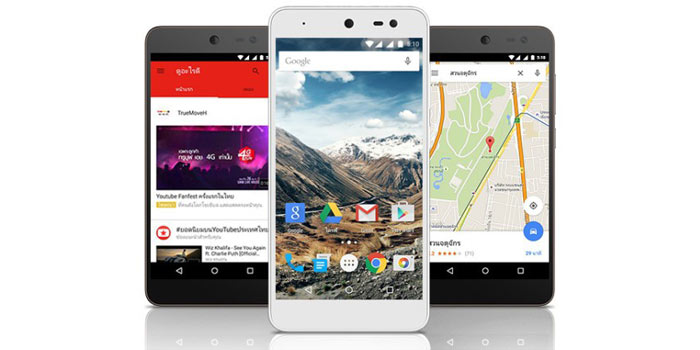 Being an Android One phone, this i-mobile offering promises quick software updates for the next two years. As for its stock OS, it comes pre-installed with the latest Android 5.1.1 Lollipop OS.

Here’s a neater look at the key specs of the new i-mobile IQ II:

The new i-mobile IQ II Android One smartphone has been priced at THB 4444 in Thailand. When converted, the retail value comes to around $126 or Rs 8000.