Android One enters Africa with the new Infinix HOT 2

After making its way into a number of Asian markets, Google’s Android One program has crossed seas to enter the African continent via the device Infinix HOT 2. This handset offers an HD display, 16GB of expandable storage and other admirable specs at the equivalent cost of around $87 or Rs 5750.

Nigeria, Ghana, Ivory Coast, Kenya, Egypt and Morocco are the six countries in which the new Infinix HOT 2 has been launched. Google’s plans to expand the Android One program are going great it seems, as more and more countries are continually being added to the fold. However, whether or not the platform is succeeding in these markets still remains a question.

This particular phone from Infinix comes with a 5-inch 720p HD panel placed on its front surface. It runs the Android 5.1 Lollipop OS, and is of course eligible for the stock version of Android 6.0 Marshmallow which is to be doled out later this year. 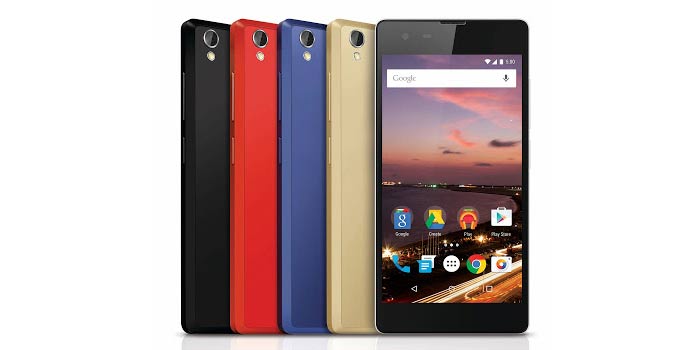 It can be noted that the dual SIM-supporting HOT 2 features FM radio support which is an important component in developing nations which are yet to adopt themselves to the music streaming concept. It runs on a 1.3GHz quad core MediaTek processor which combines it strength with 1GB worth of RAM. A gold variant of the phone also exists, and it offers 2GB of RAM instead of 1.

Here’s a quick glance at all the key specs of the new Infinix HOT 2:

The Infinix HOT 2 Android One smartphone will start hitting online and offline store shelves in the above mentioned countries over the course of the coming weeks.