Google has just rolled out the third iteration of its Android N Developer Preview, touting that it’s the first one to be stable enough to reach beta-quality status. The brand’s I/O keynote saw the announcement of a number of exciting new additions, with the big headline being its support for VR.

The new VR mode seems like a natural step forward for the company that gave us the Google Cardboard. The company itself admits that high quality mobile VR wasn’t possible in Android so far. However, the Android N Developer Preview 3 is all set to change that by being the first to support VR on all levels.

This includes everything from how Android N reads sensor data to how it sends across pixels to the screen. On the developer end, they’ll be getting a range of performance enhancements in order to keep their apps running smoothly. For instance, single buffer rendering and low latency graphics is now a reality, as is access to an exclusive CPU core just for VR applications. 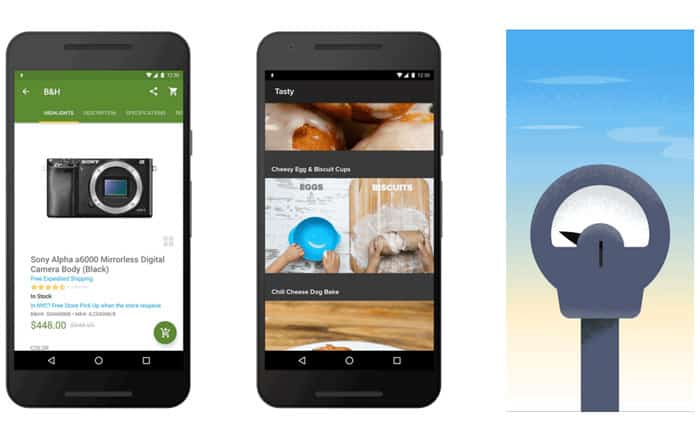 The other big announcement is an interesting new concept dubbed Android Instant Apps. The idea behind it is to give consumers the freedom to utilize apps without actually having to install them. Basically, if a person discovers an app from search, messaging or social media, they’ll be able to experience the tool immediately without needing to set it up first.

A big point in Android Instant Apps’ favor is the fact that it’s compatible with older Android versions starting from Jellybean. The new feature is supposed to work as an extension of a current app rather than a separate application. Google has already demonstrated its potential with tools like B&H Photo and Buzzfeed Video.

Other major new changes include the addition of seamless updates to allow devices to automatically install system upgrades in the background and the expected rollback of Android N’s 3D Touch-esque Launcher Shortcuts. Furthermore, Google Keyboard now offers a new set of themes and even allows users to set any image as their background.