As expected, Google took the wraps off Android M at its I/O developer conference and it also made some exciting new announcements about the OS. While we don’t really know what the ‘M’ stands for as yet (we’ve got high hopes for muffin or marshmallow), almost all of the new changes and enhancements have been detailed.

Android M isn’t a major facelift in design. It continues to flaunt the same bold remodel Lollipop introduced last year and the majority of changes are back-end. To put it in another way, the OS is all about polish and quality.

Well, there are some exciting new features, most of which we’ve been anticipating from a long time now. App permissions play an important role in this update. Instead of being shoved into your face all at once before installation, you’ll now see a breakdown of them appear as and when a specific component is needed to be used, like contacts, locations and camera. 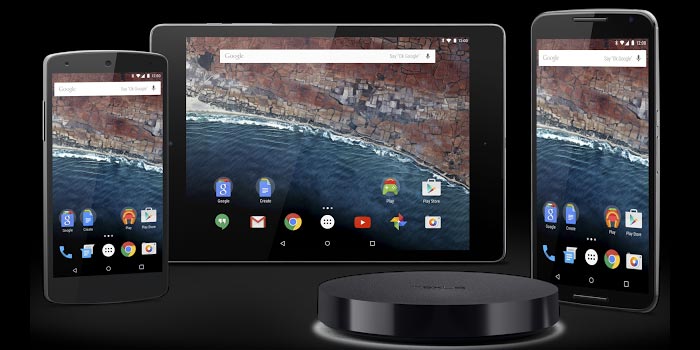 This is a lot like what you’d find on iOS. Also, you’ll be able to manage all app permissions from a single interface. As with previous versions of Android, Google’s main focus on M is to improve battery consumption. The search giant is introducing a new feature called Doze which basically leverages motion detection to check whether the phone or tablet is stationary.

On identifying so, the software will quickly reduce the amount of background activity. This results in apps refreshing less often, but at the advantage of better battery life. Applications like IM services can be designed to use high priority messages in order to stay awake during dozing. 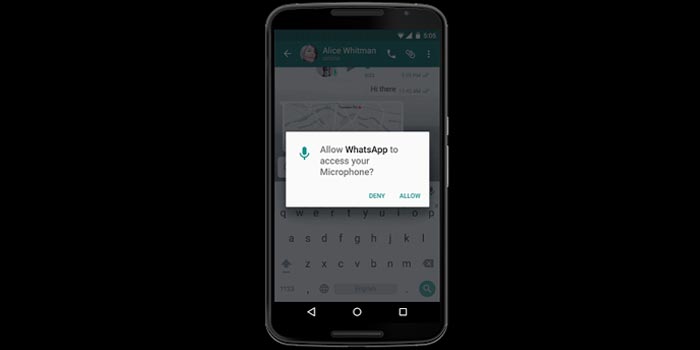 In a previous report, we said that native fingerprint support was supposed to come with Lollipop and there’s a high chance of Google implementing it in Android M. Well, that’s exactly how things have played out and the company notes that it can be used for unlocking devices, making purchases on Google play and a lot more.

This means that OEMs will not have to develop third-party solutions anymore. And to complement this new feature, Google has also launched Android Pay which is its new secure payment system that uses NFC to wirelessly make payments at stores. Now on tap is another huge features in Android M and it’s designed to let you find the information you need from any app and interface. For example, if a friend makes dinner plans via a message, you can have Google Now find menus, reviews and also book a table without having to leave the messaging application. 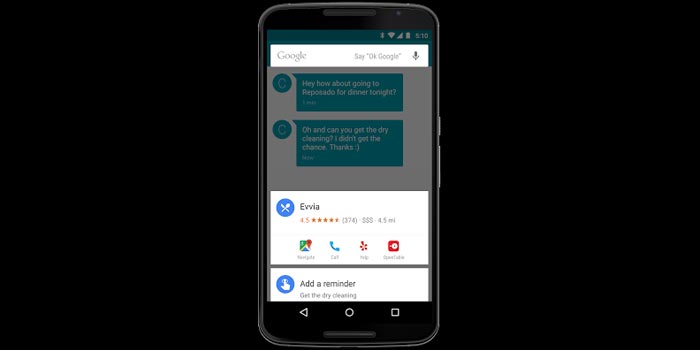 These are only the main new features introduces with Android M and Google has done a lot more under the hood. Sadly, highly anticipated attributes such as native multitasking and split-screen viewing didn’t make the cut. You’ll be able to take the new OS for a test run on the Nexus 5, Nexus 6, Nexus 9 and Nexus Player as preview images are already available for download.