Asus delays Android Lollipop rollout for Zenfone 4, 5 and 6 yet again

It was just earlier this month we reported that the Asus Zenfone 4, 5 and 6 smartphones were scheduled to get their much-awaited update to Android 5.0 Lollipop mid-May. Well, the rollout didn’t go as planned and the company has now gone on the record stating that the new firmware has been delayed.

This would make it the second time the OEM has pushed back the Android L update which was originally supposed to be made available in April. Currently, the Intel powered Asus Zenfone 4, 5 and 6 series are all on Android 4.4 KitKat with only the LTE version of the Zenfone 5 getting treated to Lollipop.

A post on the official ZenTalk forums made this announcement and it stated that the team found issues in the software during verification and this has led to the delay. Well, it’s better having a fully functioning OS instead of a buggy one with broken features. 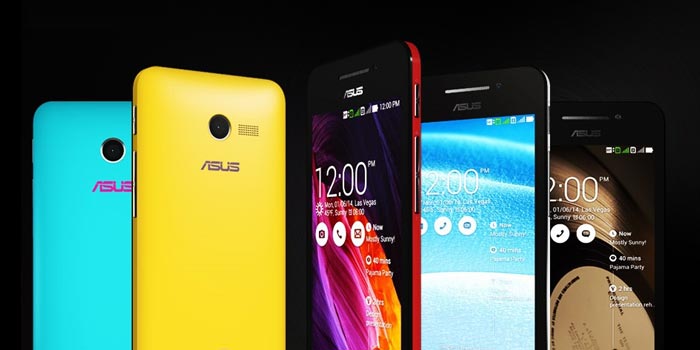 And we’re sure Asus fans will not be much disappointed with the holdup since the main purpose of it is to provide a better user experience. Along with the first generation Asus Zenfone lineup, even the new Padfone Infinity (A86)’s Lollipop update has been pushed back.

The reason for this is said to be due to limitations of the processor. Asus’ entire Zenfone 2 series comes with Lollipop out of the box and you can expect to find the same software onboard the first generation lineup post update.

There’s no new release date for Android Lollipop for the Asus Zenfone 4, 5 and 6 smartphones, but the company has confirmed that they’re working on the issues and will commence rollout as and when the firmware is ready. Our estimate is that it should take a couple of weeks more.