Android Ladoo campaign kicks off. Should you bother backing it?

Two unexpected things happened when Google announced KitKat as the nickname for the upcoming Android 4.4 version. A much anticipated smartphone was accidentally leaked by a member of Mountain View crew and the unrelenting dudes behind Android KajuKatli found a new reason to campaign.

The guys from PriceBaba aren’t too happy with the naming and have gone ahead and kicked off an Android Ladoo campaign. This comes after the price search engine wanted it to be called kajukatli and ‘rallied’ outside the tech giant’s quarters in California (check out the photo posted below), apart from delivering boxes of the said dessert to Andy Rubin, Larry Page and Amit Singhal. 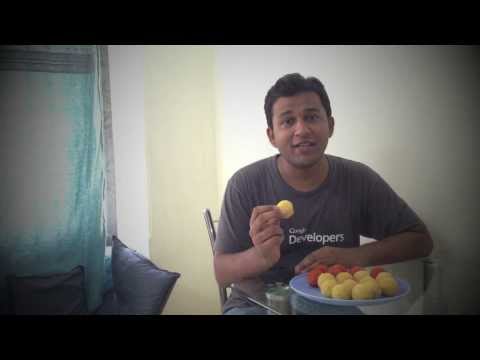 Just like kajukatli, ladoo is also an Indian sweet. Normally the size of a golf ball, it is yellow/orange in color and a delicious explosion of sugary, fragrant saffron-tinged textures. You definitely won’t be able to miss it at any traditional Indian celebration. There’s one problem though and it’s the same issue Key Lime Pie faced.

Google was going for a name that most people would recognize when it hit upon KitKat. We mean, who hasn’t heard of KitKat? On the other hand, not many may know what key lime pie tastes like even if they’ve heard of it. The marketing decision to bring Android to a wider audience by putting the brand name of a popular confectionery maker on it was both unexpected and pure genius. It got everyone talking. 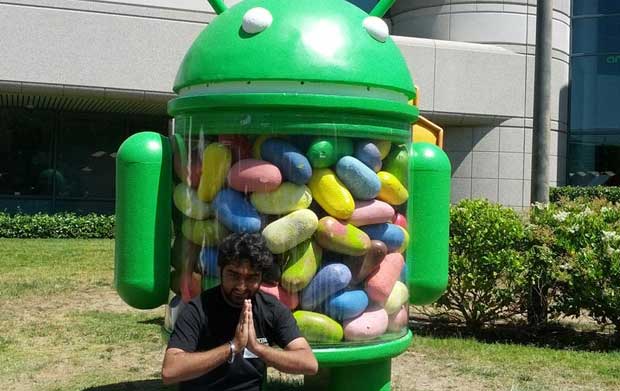 So even though India has a mobile phone market that’s flourishing hugely due to the infiltration of low-end to mid-range Android devices, a name that the rest of the world does not recognize is not likely to be attached to Google’s next OS version.

Still believe Android Ladoo has a chance? You can support the campaign by heading over to this page.