Sony has now started offering Android 4.4 KitKat for its Xperia M2 smartphone, aligning with the practice of other companies which are granting the update to their mid-range devices as well. Not all versions of the handset have started getting the software, but this still marks the beginning of the rollout, meaning it should reach other variants in the coming weeks.

The Xperia blog tells us that the update is currently reaching the D2303 LTE model in France, Israel, Ireland, Russia, Singapore and Thailand. Despite this, neither the D2305 and D2306 versions, nor the Dual SIM models are receiving the Android 4.4 KitKat build. 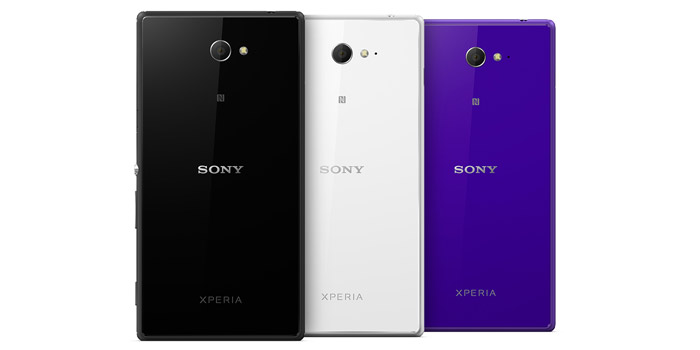 Unveiled in February this year, the Sony Xperia M2 features a 4.8-inch display which offers a pixel density count of 229ppi. It runs on a Qualcomm Snapdragon 400 chipset possessing a quad core 1.2GHz CPU onboard. Apart from Wi-Fi and Bluetooth, this phone supports NFC too. It is powered by a 2300mAh non-removable battery and grabs 8GB of storage and a microSD card slot that can be used for further expansions of up to 32GB.

Here’s a quick look at the specs of the Sony Xperia M2: 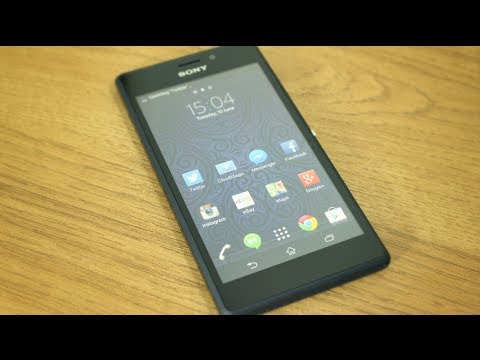 Don’t be surprised if your Sony Xperia M2 hasn’t started showing you an update notification yet. The download is supposed to be made available gradually; so it might take a few weeks to arrive in your country.