Among the array of eye grabbers which occupy the specs list of the Gionee Elife S5.5 one thing which was missing was the latest version of the Android OS. The Chinese manufacturer decided to change that earlier this month by rolling out the 4.4 KitKat update for it, and this software package has now finally reached India.

Upgrading the device’s Android version from 4.2.2 Jelly Bean to 4.4.2 KitKat, this OTA download which is reportedly 865.71MB also brings with it a few changes to the UI features that form part of the phone. The octa core smartphone gets equipped with a new desktop layout and a Du speed booster for faster operations. 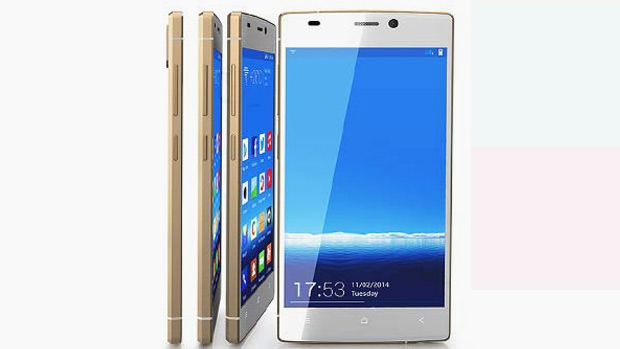 Apart from that, Gionee’s proprietary applications have also been addressed by this update, granting them fresh user interfaces. Referred to as the world’s thinnest smartphone, the Elife S5.5 carries onboard a 5-inch full HD Super AMOLED display amongst other advanced components.

Here’s a full look at the specs of the Gionee Elife S5.5: 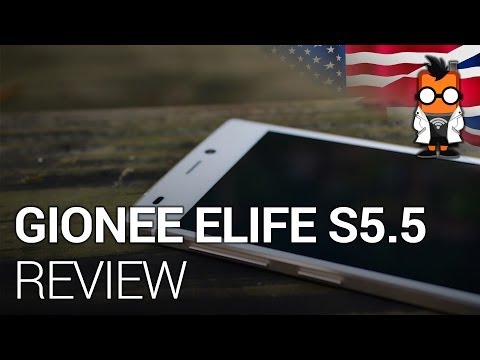 It was launched in the country in May this year, and is selling now at a price of Rs 22990. With the infusion of Android KitKat, it has been brought on par with the other powerful smartphones which too have embraced Google’s latest mobile OS in their bid to stay relevant.

Facebook
Twitter
Pinterest
Linkedin
ReddIt
Tumblr
Flip
Previous articleSony Xperia M2 Aqua shows up at the FCC as a potential water-resistant phone
Next articleOnePlus One could get wooden back option soon, is OnePlus Two in the making?