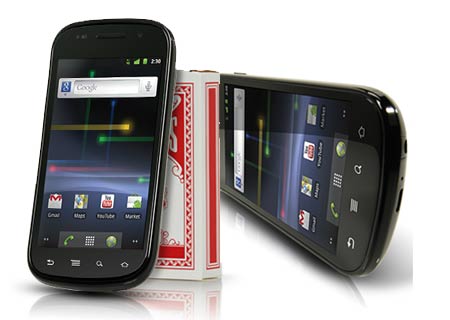 The official Ice Cream Sandwich build for the Sprint Nexus S 4G smartphone is finally here bearing various enhancements and a long list of added features. Eligible devices are most likely to receive an update notification once the new platform starts rolling out.

Accompanying the Android 4.0 OS is a more refined UI that’s said to be simple and intuitive. Users will have access to the Android Beam feature which allows them to conveniently share content between two NFC-enabled phones. For photography buffs, it tags along a redesigned camera application that comes with new effects and the panorama mode for wide-angle captures. Users can also keep a constant check on their data consumption by restricting applications from going online. 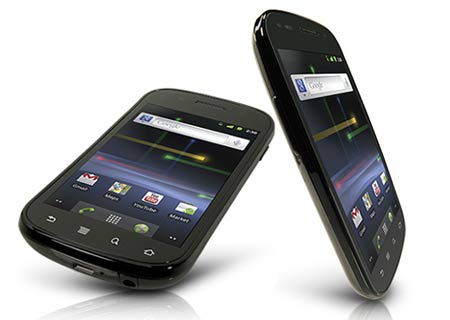 Other improvements include an enhanced web browser, a better virtual keyboard, a new calendar as well as Gmail app. Then there’s Google+ integration which is said to allow users to hangout and video chat with up to 10 friends simultaneously. For refresher’s sake, the handset in question employs a 1GHz Hummingbird Cortex A8 processor. There’s a also 4-inch 480 x 800 pixel Super AMOLED display, 16GB of iNAND flash memory and a 1500mAH Li-ion battery that is capable of delivering talktime of around 4 hours. All the aforementioned attributes are incorporated within a 4.88-inch x 2.48-inch x 0.44-inch form factor.

The official Android Ice Cream Sandwich update is expected to start rolling out to Sprint Nexus S 4G devices starting today, through the over-the-air update delivery method. According to the network carrier, it should be available to all users in possession of the aforementioned handset by next month.