The Asus Transformer Pad TF502T has shown up on the web and it appears to be the Android version of the VivoTab TF600T which makes the most of the Windows platform. The reason why we think the hybrid in question will be launched soon is because it has appeared on the Taiwanese website of the company.

The guys over at Phone Arena spotted the gadget on Notebook Italia as well as on the Bluetooth SIG website. According to Asus Taiwan, it makes the most of the Android 4.2.1 OS and draws power from a quad core Nvidia Tegra 3 processor. Its keyboard dock too has a battery and it teams up with the tab’s power pack to cough up the juice for usage time of around 16 hours at a stretch. 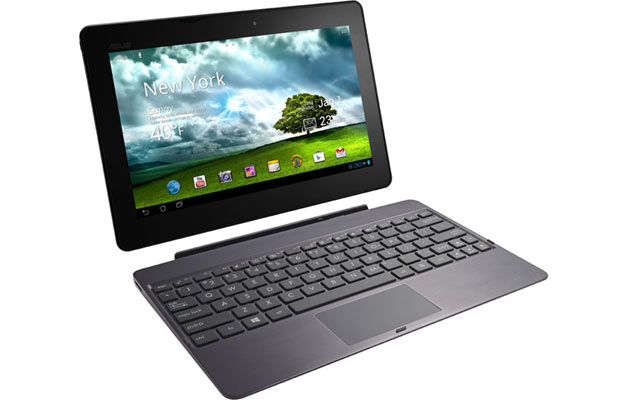 On the memory front, you can expect 2GB of RAM for smooth navigation at all times and 32GB of onboard hoarding space. Apart from this, you get 32GB of Asus WebStorage free of charge for three months. A 10.1-inch Super IPS+ LED touchscreen graces the front surface along with a webcam, while an 8MP camera complete with LED flash has been placed on the rear panel.

Price or availability details of the Asus Transformer Pad TF502T have not been mentioned, but as the VivoTab TF600T is priced at $300, we are expecting the former to cost the same as well. 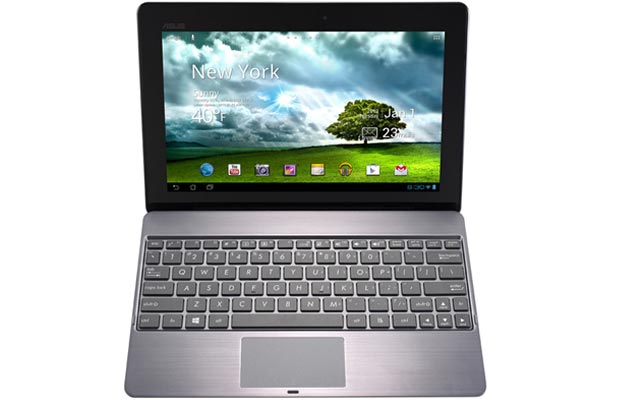