Apple’s CarPlay got a serious contender in the form of Google’s Android Auto which was unveiled to the world back in June last year. This service has finally revved up and is ready to go, however, there’s a dearth of compatible devices in the market right now.

Android Auto is Google’s idea of in-car technology that lets you utilize the display of the vehicle’s entertainment system to use your connected phone’s functions while driving. You can issue voice commands to ask for directions and navigation to routes, while you can even listen to music and perform other importation functions. 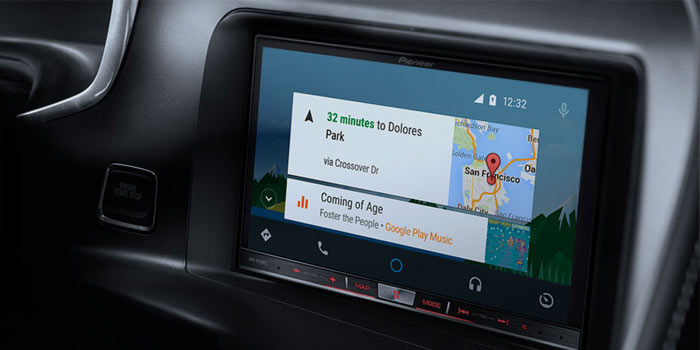 Pioneer recently unveiled 3 new units that are compatible with Android Auto. As revealed by Engadget, these new systems ship with 7-inch touchscreens and are of course capable of playing CDs and DVDs, apart from mp3 files. While the most affordable model among the trio sells at $700, the most expensive among the lot costs $1400.

Obviously, Google has roped in other entertainment system-makers and even car manufacturers as partners of its Android Auto program, and has promised that you’ll see the fruit of that labor soon enough. At the moment, the Pioneer units are available only in the US, the UK and Australia, which is why the smartphone app can only be downloaded in these three nations. 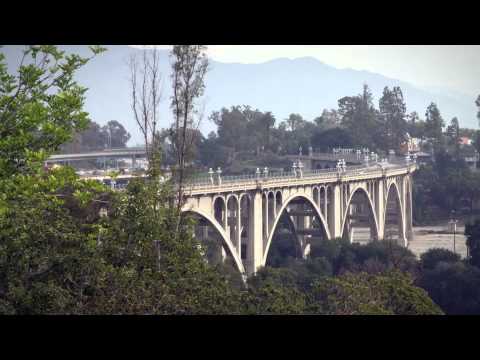 A year ago, Apple had unveiled its CarPlay technology which offers similar features iPhone owners. Notably, the new Pioneer head units which we’ve mentioned in the space above, are also compatible with CarPlay. 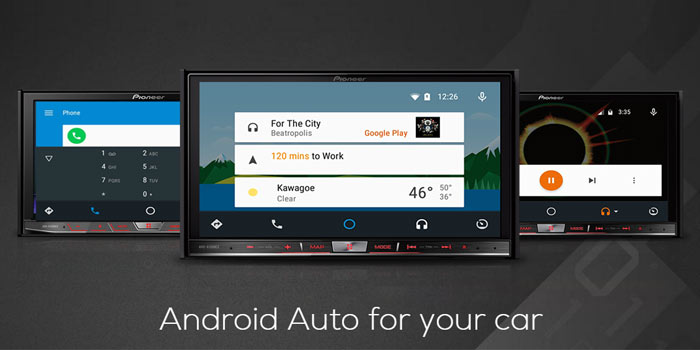 Like we said, the Android Auto app is live on the Google Play store now, but it’s of no use to you unless you have a compatible head unit installed in your car and a device running Android 5.0 Lollipop and up.