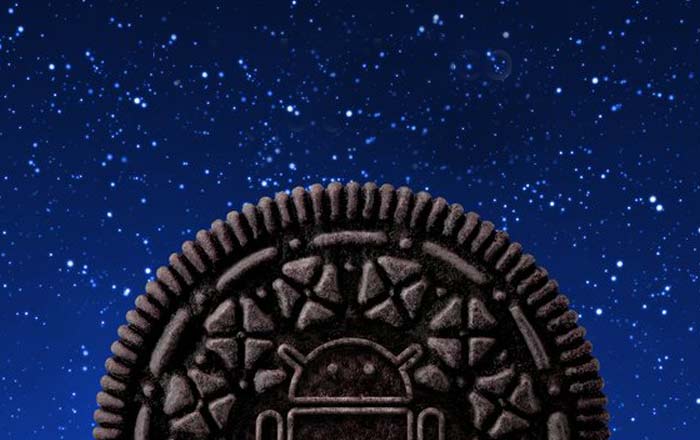 Android 8.1 Oreo has gone official after 2 rounds of beta testing and is beginning to roll out to Pixel and Nexus devices the world over. Google actually announced the update at its Google for India conference recently, along with Android Go.

Android Go is officially called Android Oreo (Go edition) and comes bundled with version 8.1 of the software. The project made its debut at Google’s I/O 2017 event and is now ready for the public. It’s basically a lighter OS meant for entry-level devices that run on 1GB of RAM or less.

Google is eyeing the hordes of people who are taking their first steps into the world of smartphones, promising a lightweight experience that won’t slow them down. Android Go comes with optimized Google apps which take up to 50% less space and hog less data. It features better storage management so there’s 2 times more room to play around with.

The Play Store in Android Go devices will be pretty much the same as the regular one, except Google plans to highlight apps which adhere to its ‘building for billions’ guidelines. The rules encourage developers to make applications which can run on low-memory handsets that first-time smartphone adopters typically opt for.

Google’s currently working with OEMs to get them to install Android 8.1 and Android Go in more devices. On the premium side of things, the former activates the Pixel 2’s Visual Core chip which has lain low ever since the phone got launched. Now third-party apps will be able to click HDR+ photos of their own.

Android 8.1 also fixes the burger and beer emojis that got people so stirred up a few weeks ago. The cheese has now been relocated above the patty instead of below and the beer glass is full instead of half empty with froth at the top.