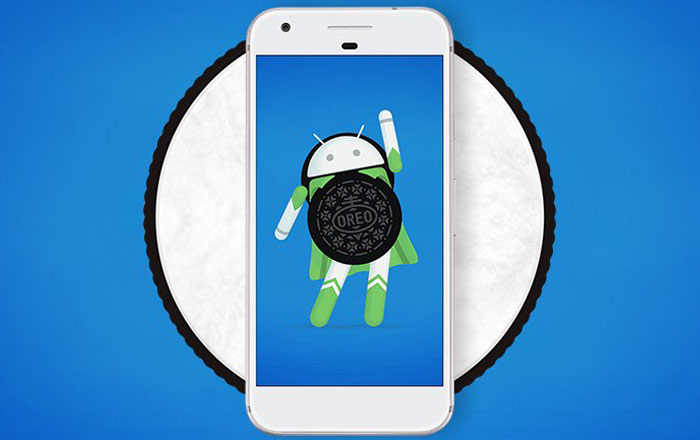 Android 8.0 Oreo got named last week in an elaborate eclipse-themed event and now it seems the software has begun hitting eligible devices around the world. The OS was rolled out to beta users initially, while factory images were only posted to the Oreo developer page.

Google is now expanding Android 8.0 Oreo’s availability by publishing factory images and OTA zip files for anyone to download. Of course, ‘anyone’ is limited to owners of the Pixel, Pixel XL, Pixel C, Nexus 6P, Nexus 5X, and Nexus Player. They can either choose to manually install the upgrade or wait for it to arrive OTA.

Verizon recently announced that it had begun beaming out Android 8.0 to its Pixel and Pixel XL units. Other carriers around the world will follow suit in due course. Now that Google has posted the factory images and zip files, we can see that the Pixel and Pixel XL users on Bell, Telus, Telstra, T-Mobile, Sprint, US Cellular, and Rogers/Fido will be getting the OPR6.170623.011 build.

The Nexus Player has been left out of the list for now, but should be getting an update sooner rather than later. On the manufacturer side of things, HTC and OnePlus have confirmed that its phones will be biting into Oreo in the near future. You can download factory images here and OTA files here.