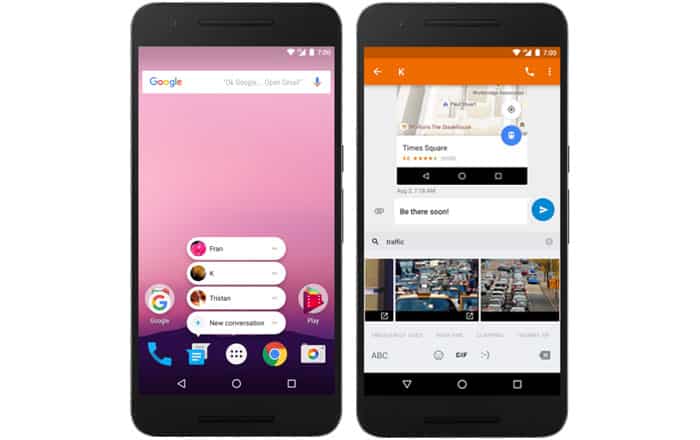 Google’s officially begun rolling out the second and final update to the Android 7.1 Nougat Developer Preview for eligible devices. The upgrade is the last one of its kind before the brand unleashes Android 7.1.1 Nougat out to the world.

Android 7.1 Nougat Developer Preview 2 is aimed primarily at developers who are looking to ready their apps before Android 7.1.1 gets pushed out. The fresh OS includes features which are already available on Google’s Pixel and Pixel XL handsets. It also incorporates bug fixes and optimizations on top of the base 7.1 iteration.

People who have signed up for Google’s Android Beta Program will begin receiving the preview this week. Qualified devices consist of the Nexus 5X, Nexus 6P, Pixel C, and Nexus 9. The last is notably a new addition to the list.

Google describes Developer Preview 2 as a release candidate for Android 7.1.1 which developers can take advantage of to get done with their app development and testing before the final OS is launched. It’ll include near-final system behaviors and UI. There’s nothing new here in terms of features, most of which were previously announced last month via the software’s first preview.

Google promises it’ll release Android 7.1.1 starting in December. All the above mentioned devices will be getting the update along with the Pixel and Pixel XL. The company will also push the sources to AOSP so handset makers can get started on rolling the OS out to consumers.