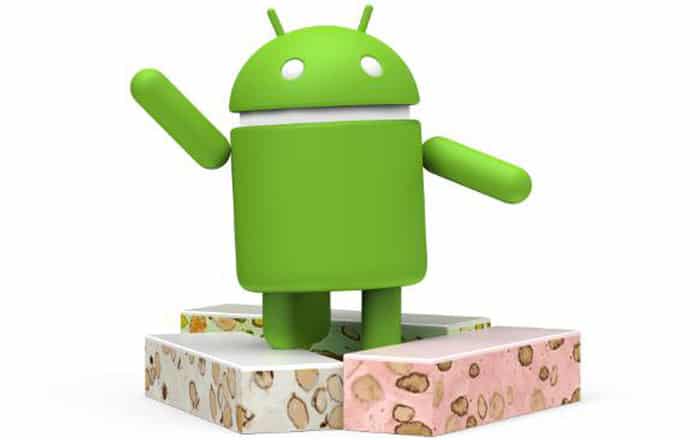 Google’s Android 7.0 Nougat is finally here after months of beta releases teasing us with intriguing new features. Most have found its way into the official version, with the company claiming that the OS packs over 250 major features.

There are a lot of great changes in Android 7.0 Nougat, varying from small to huge. On the former side of the scale is a new Doze on the Go tool which allows the handset to detect when it’s being moved around in a bag or pocket and automatically conserve power. As for the latter, look no further than the introduction of Daydream, Google’s much talked about venture into a full-fledged virtual reality platform.

Daydream-compatible smartphones, headsets and controllers are set to come out later this year though, so you’ll have to wait a while to try it out. For something more immediate, Nougat also brings platform support for the Vulkan 3D rendering API which should translate to a superior high-performance gaming experience. 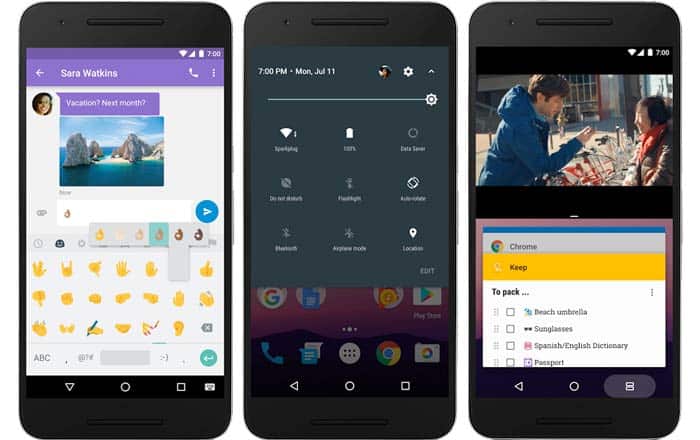 Google’s further looking to make its new OS more personalized by adding over 72 new emoji, bringing its grand total to 1500 emoticons. Advancing this agenda is the new multi-locale tool which lets applications customize their content based on your locale settings. For instance, if you speak more than one language, search engines will be able to show results in each of those tongues.

Android 7.0 has also been designed to be more productive than its predecessors, with a heavy emphasis on multitasking. Multi-window lets you run two apps in two resizable windows simultaneously. Direct Reply gives you the power to immediately respond to notifications without having to go through the trouble of opening an app.

Finally, Quick Switch allows you to travel between your two most recently used applications by simply double tapping the Overview button. For the security hounds out there, Google has added a number of useful tools such as seamless background updates, file-based encryption, and Direct Boot to make your device safer.

Android 7.0 Nougat is rolling out now to the Nexus 6, Nexus 5X, Nexus 6P, Nexus 9, Nexus Player, Pixel C, and General Mobile 4G (Android One). Google also went and ahead and confirmed that the upcoming LG V20 is the first phone to run the OS right out of the gate.